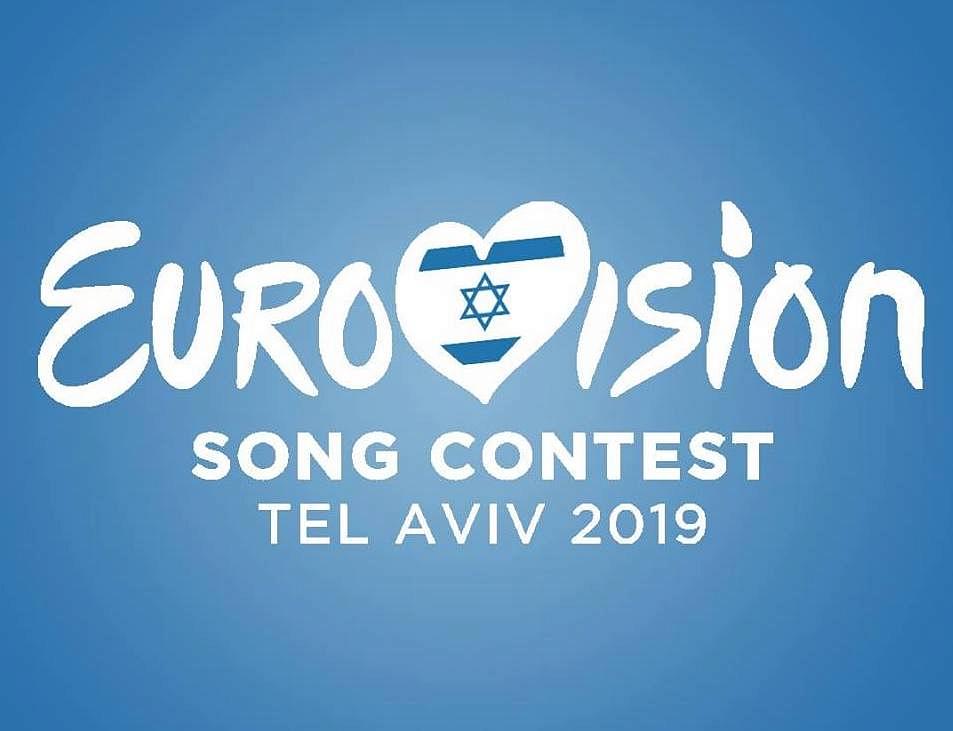 Local and international artists have registered 126 songs in the national selection of Romania for the 2019 edition of the Eurovision Song Contest, 70% more than last year.

All songs were submitted exclusively online, a first in the history of Romania's participation in the contest, according to information on the official website of Eurovision Romania. The semifinalists will be announced in a week, on December 20, while the finalist will announced in February 2019.

Under the slogan "Dare to dream," the Eurovision Song Contest 2019 will be held in Tel Aviv, with the semifinals being scheduled for May 14 and 16, and the final for May 18. A total of 42 countries will participate in the contest.

The 2018 edition of the competition was won by Israel’s representative Netta, with the song Toy. Romania failed to qualify to the grand final of the 2018 Eurovision Song Contest, a first in 14 years.

Romania first participated in the competition in 1994. Since then, Romanian artists have managed to get two third places, in 2005 (Luminita Anghel & Sistem) and 2010 (Paula Seling & OVI), and a fourth place in 2006 (Mihai Traistariu).