Skip to main content
Daily News
Eurostat: Two out of ten tourists in Romania are foreigners 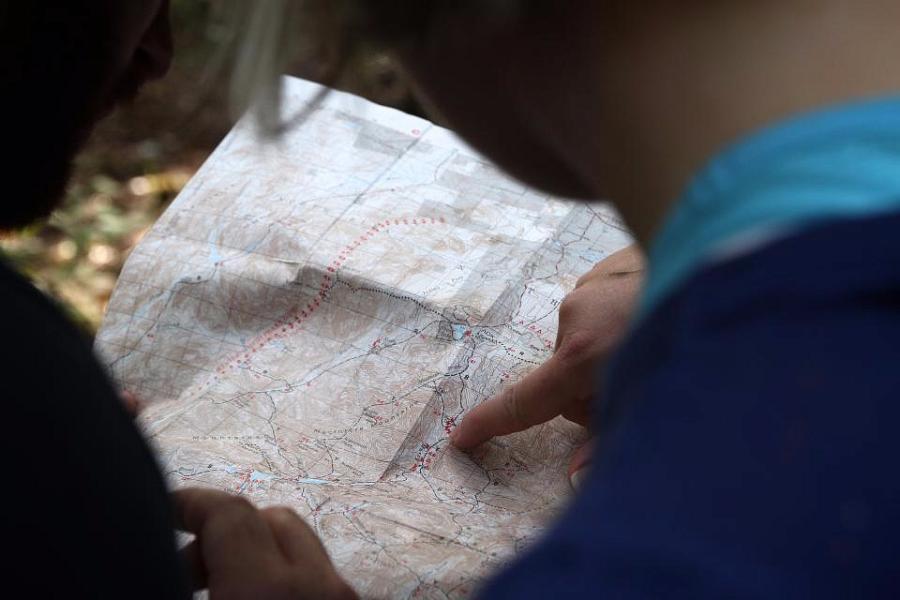 Most of the tourists who visited Romania in 2016, namely 81%, were Romanian residents, according to data from the European statistical office Eurostat.

This means that only two out of ten tourists in Romania were foreigners. Most of them were citizens of Asian countries – other than China, Japan and Republic of Korea (2.7%), Germany (2.2%) and Italy (1.8%). Of these, German tourists spent EUR 109 on average per night and the average duration of a stay was of 7.1 nights.

Overall, on average, a tourist spent EUR 32 per night in Romania and the duration of a stay was of 3.6 nights.

At EU level, most tourists (86%) were residents of the European Union. Most of the foreign tourists were from the United States (2.4%), Asian countries – other than China, Japan and Republic of Korea (2.3%) and Switzerland (1.4%).

Number of tourists in Romanian hotels, up by 5.4% in the first five months