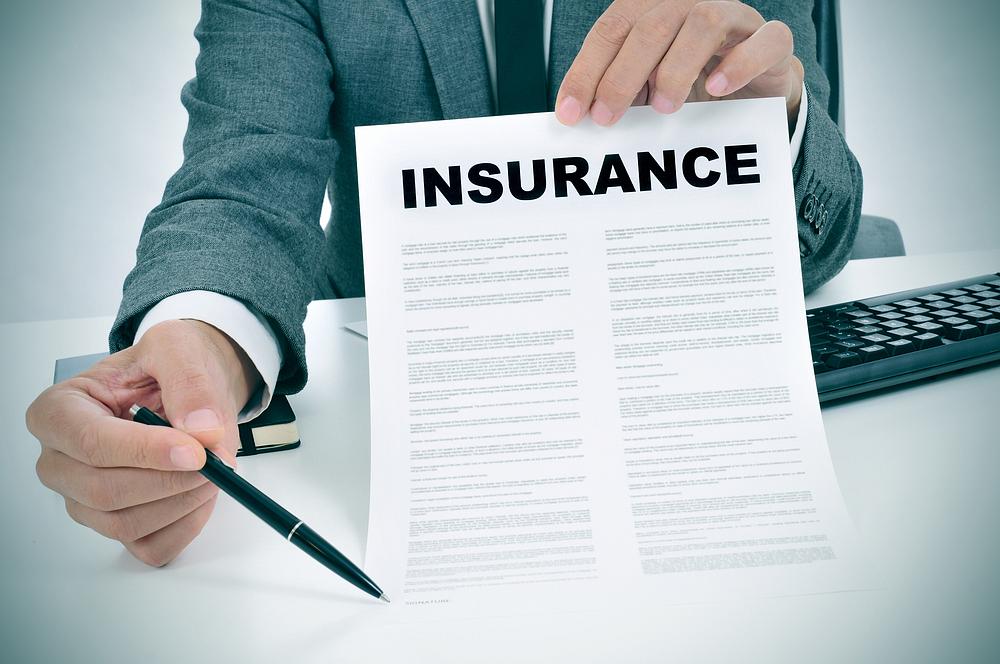 Euroins, part of Bulgarian group Eurohold, was reportedly placed under special administration for a limited period of time as well, according to the same source.

The insurance market’s guarantee fund FGA will appoint a special independent manager for the insurance firm.

The new RON 500,000 fine is the third one the company has received in less than a year.

With a 11.6% share in the general and life insurance market, Euroins is the fourth-biggest local insurer, after City Insurance, Allianz-Țiriac and Omniasig VIG.

The company is the second largest player in the mandatory car liability insurance (RCA) segment, with a share of 32-33% of the market, after City Insurance.