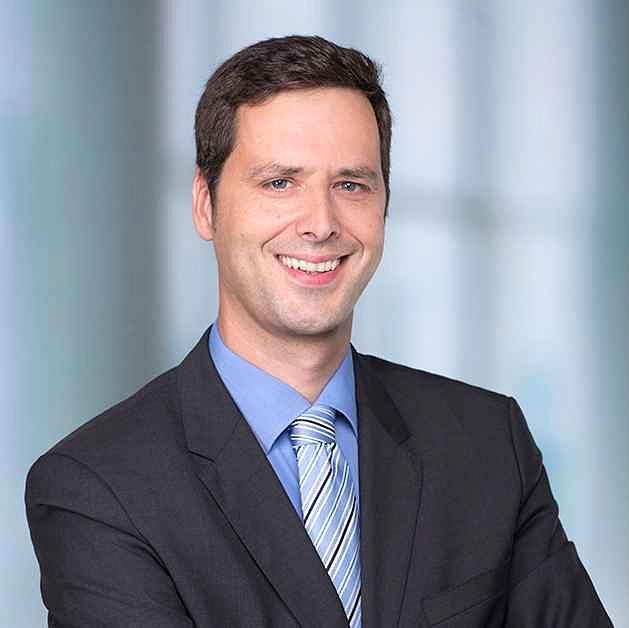 Volker Raffel will be the new CEO of E.ON Romania starting with August 1, replacing Manfred Paasch, who will retire from the position held for almost two years at the helm of the company.

To prepare the transition, starting with May 1, Volker Raffel became a member of the Board, being responsible for Corporate Affairs, Strategy, Legal and Compliance, as Deputy General Manager of E.ON Romania.

Raffel joined the E.ON Group in 1999, and in recent years has held various management positions, most recently as Director of Energy Management, Communication and Coordination at PreussenElektra, the group's nuclear power company. He was directly involved in E.ON's entry on the Romanian energy market, in 2004, and worked until 2005 as Deputy General Manager of the former company E.ON Moldova Distributie, thus having the opportunity to know the Romanian energy market.

"I am pleased to return to Romania, where I find that huge progress has been made in the last decade and I am glad to find a solid and experienced team with which we will bring changes for the better for our customers," said Volker Raffel.

On May 1, Claudia Griech took over the position of General Manager of E.ON Energie Romania, having the full responsibility of the Customer Solutions segment, both B2C and B2B.