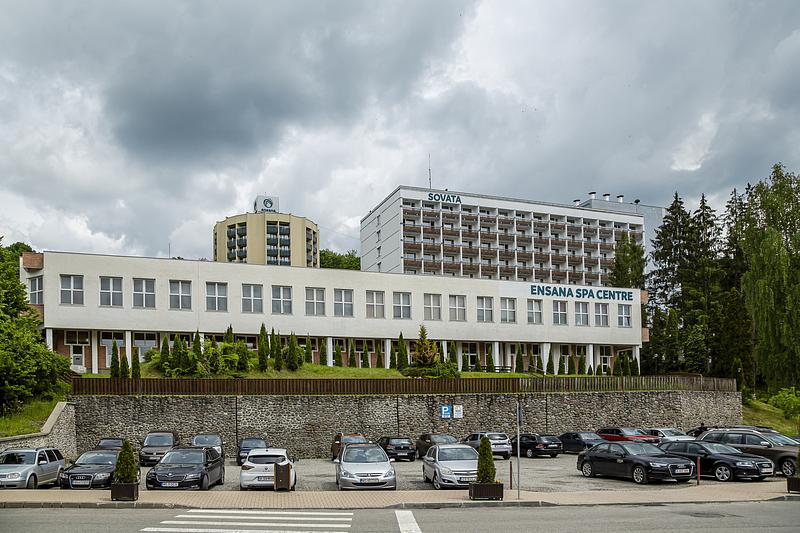 This should happen over the coming 3-5 years, under an investment plan evaluated at EUR 20-25 mln.

It wants to reach an accommodation capacity of almost 1,000 places in 3-5 years, after the EUR 20-25 mln investments planned, according to statements made by company representatives at a press conference.

"We are now renovating the Sovata Hotel. We will develop future projects with an architect from Spain, but these are investments for the next 3-5 years. We want to build new buildings, a three-villa building and turn the former Ursu Lake treatment base into hotel rooms, which means we will have another 120 new rooms," Andrei Rusu, the chain's chief operating officer, said.