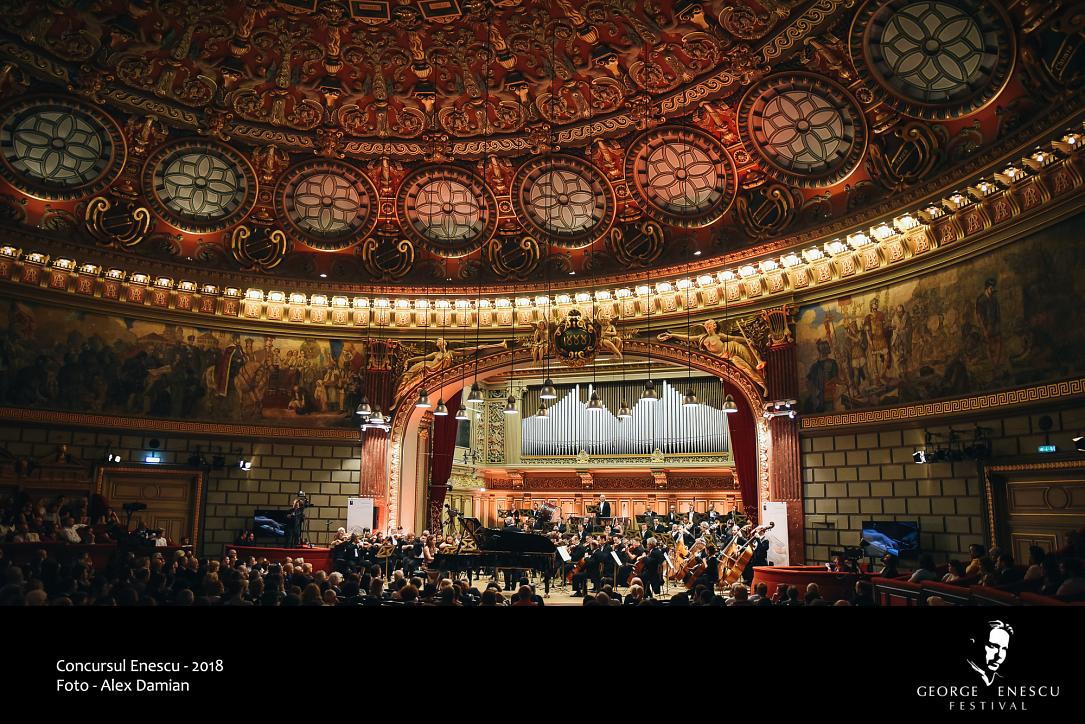 The tickets for several concerts that will take place as part of the George Enescu International Competition are already on sale, the organizers of the event have announced.

The competition takes place this year between August 29 and September 20, in Bucharest. It covers four sections, namely violin, cello, piano and composition. Young musicians can apply to enter the competition by April 15.

During the competition, the public will have access to all performances. The access is free for the first two stages. For the opening gala, the semi-finals, finals and the extraordinary recitals the entrance will be based on tickets and subscriptions, which are on sale in the Eventim network and on the competition’s website.

A total of 19 recitals and concerts are scheduled for the 2020 edition, as competition stages and as extraordinary recitals, performed by leading musicians of the moment, who are also members of the competition’s juries.

The 2020 edition will open with a Gala Concert, set to take place at the Romanian Athenaeum. It will be delivered by three of the 2016 competition laureates: Gyehee Kim (violin), Yibai Chen (cello) and Viktoria Vassilenko (piano). They will perform Brahmsodia, a triple concert for violin, cello and piano, written especially for this edition by Dan Dediu, the first laureate of George Enescu Composition Contest, 1991.

The value of the financial awards at this year’s competition exceeds EUR 100,000.

More on this year’s edition of the competition here.