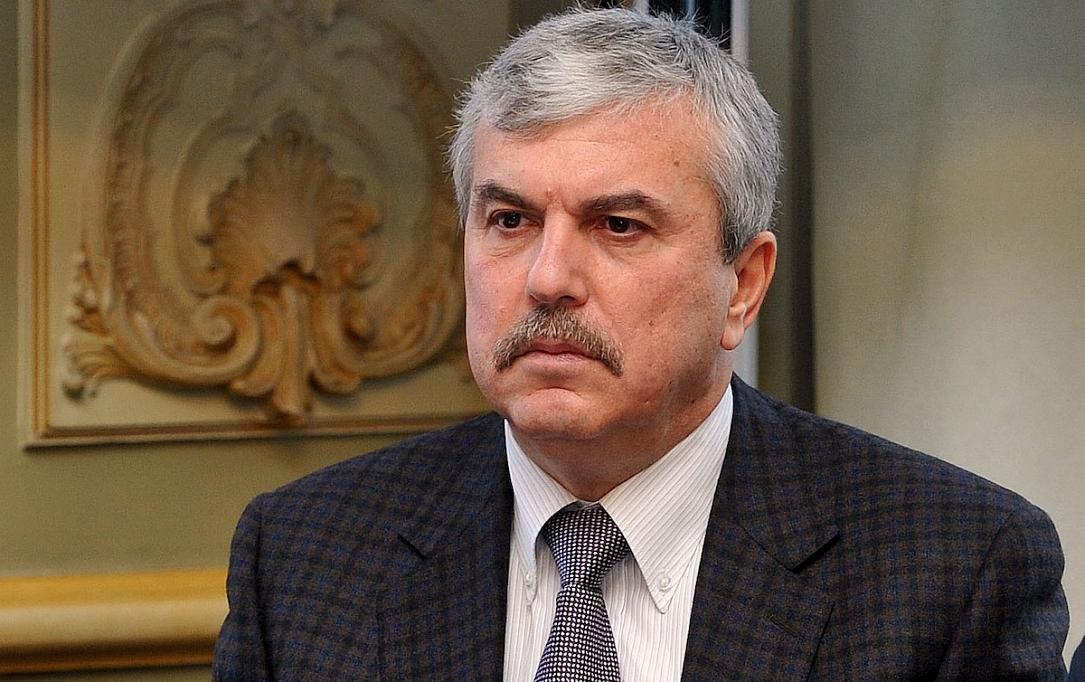 “I can confirm that the Romanian Government sent a letter yesterday (October 7 – e.n.). This letter included the name of a candidate that had already been interviewed by the Commission’s president-elect and not accepted,” Andreeva told Digi24. “The president-elect’s team is still in contact with both governments (Romanian and Hungarian – e.n.), and the (selection) process continues,” she added.

The EC thus waits to receive a third proposal from Romania, after the first person the Government recommended for this position, MEP Rovana Plumb, was rejected by the European Parliament’s Legal Affairs Committee on integrity issues. Romanian prime minister Viorica Dancila had a telephone conversation with Ursula von der Leyen after Plumb was rejected and informed her that she wanted to propose Dan Nica for commissioner. However, the EC president said she preferred a woman candidate. Dancila’s Social Democratic Party (PSD) decided to have Gabriela Ciot, a state secretary within the Foreign Affairs Ministry as a backup solution, in case Nica was rejected, but the Government apparently hasn’t sent this proposal to Brussels yet.