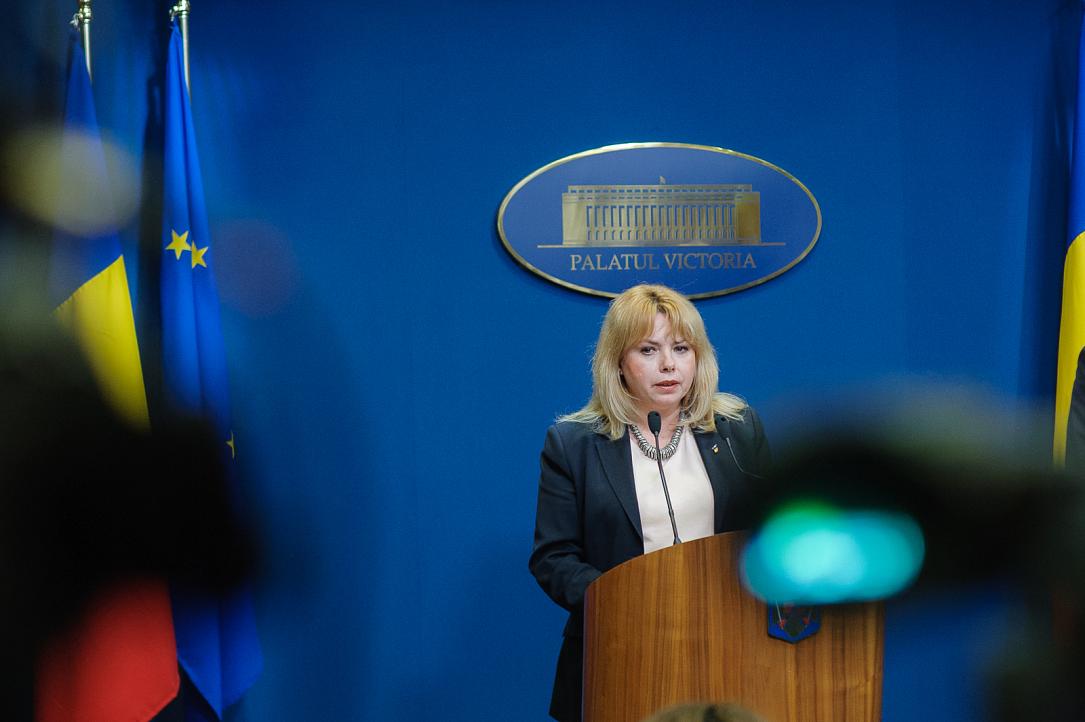 The lawmakers should be given the right to express their vote on the new political composition of the Government, argued on Monday, September 20, Senate speaker Anca Dragu (reformist, USR-PLUS), G4media.ro reported.

She thus reacted to prime minister Florin Citu (liberal, PNL), who stated over the weekend that all he needs is lawmakers' vote for his new ministers.

PM Citu will nominate candidates to replace the ministers of reformist USR-PLUS that pulled out of the ruling coalition in early September.

No vote on the Government as a whole is needed, PM Citu implied - touching a sensitive issue that is already generating public debates.

In addition to pulling out of the ruling coalition, USR-PLUS also filed a no-confidence motion against the Government.

At this moment, the motion is in limbo at the Constitutional Court. Apart from the no-confidence motion, USR-PLUS remains "firm" and insists that a vote should be requested in Parliament on the entire government, Anca Dragu stated.

"As I read the Constitution and the Administrative Code, it seems that the lawmakers should have this right to exercise their vote regarding the composition of the Government," Dragu said.