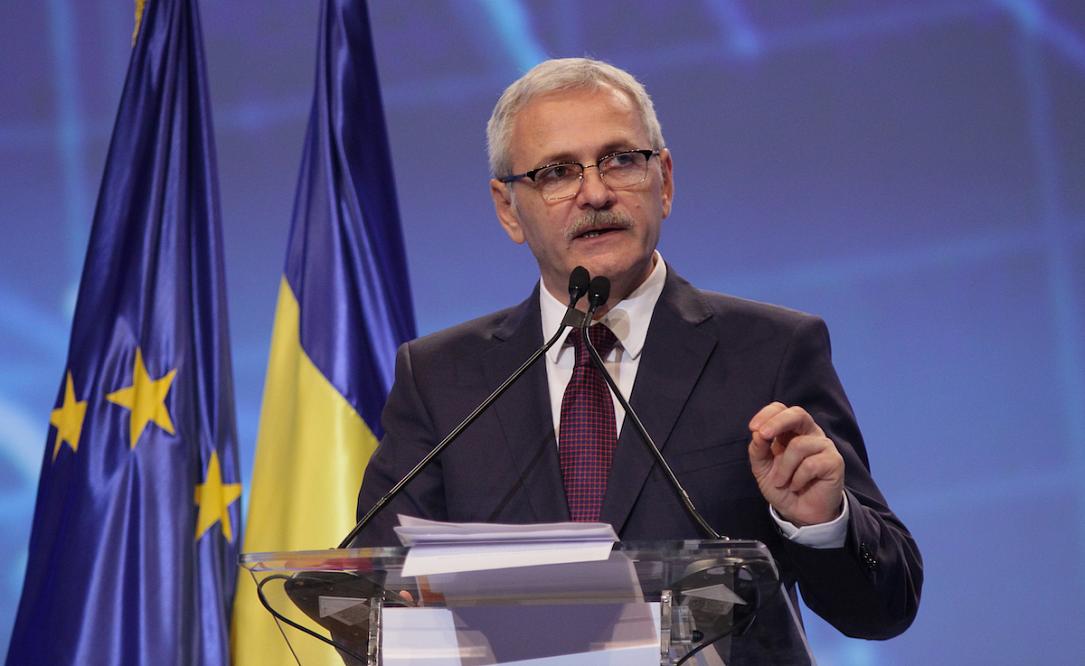 The letter warns that the European Commission will place Romania under a new control mechanism, called the Rule of Law Framework, if the changes to the criminal code, criminal procedure code and corruption law recently passed by the Parliament are enforced.

“I said these past days that the main thing Iohannis talked about with his masters was to come up quickly with something against Romania, because it helps his electoral campaign,” Dragnea said in a TV show at Antena 3, quoted by News.ro.

The PSD leader said no comma in the text of the changes to the criminal codes is against the Constitution or the regulations existing in EU member states. He also explained that an official answer to the letter will be issued.

“Everything Iohannis yells about that he doesn’t like I see coming from Brussels. […] The Parliament will formulate an answer. They are in Sibiu for the summit on Thursday. The letter comes on Friday. They got their inspiration in Sibiu and it is not related to the electoral campaign?” he said, quoted by Rfi.ro.

The Rule of Law Framework would replace the Control and Verification Mechanism (CVM), which was imposed on Romania and Bulgaria in 2007 when they joined the European Union to monitor the two countries’ progress in justice reform and fight against corruption and organized crime. While politicians in Bucharest have been asking over the last two years that the CVM is lifted, the European Commission stressed in its latest CVM report that Romania actually took steps back in addressing the CVM recommendations and added new ones.