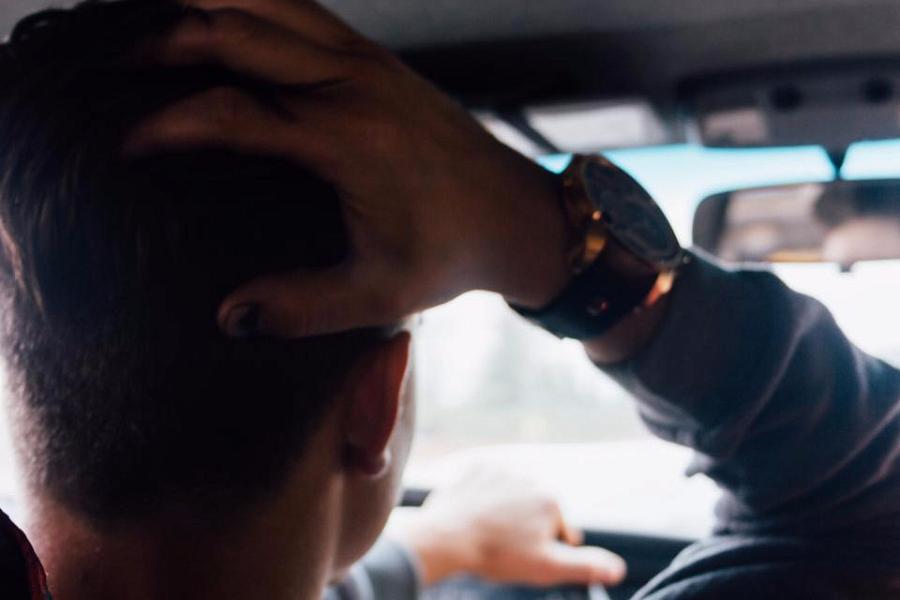 A new draft bill on traffic regulations in Romania, which was recently submitted to the Senate, aims to define the concept of aggressive drivers and set penalties for them.

According to the MPs who have drafted this bill, the aggressive driving is the main source of accidents.

The legislative proposal includes the drivers’ obligation not to have an aggressive behavior in traffic. According to the draft bill, “aggressive driving” means driving at a high speed while being close to another car, in parallel, behind or in front of it, in order to intimidate the other driver; using the lights or the horn repeatedly in order to make the driver in front clear the lane; driving a moped or a motorcycle on one wheel; unjustifiably driving at a low speed on other lane than the first, thus preventing the drivers behind from going at normal speed; driving backwards just to intimidate or bully the other drivers, reports local Mediafax.

The drivers will also receive penalties for driving on the sidewalk, intentionally making a drift to return or rotate the vehicle, stopping the vehicle on the first lane, thus blocking the vehicles behind that are entitled to turn right at the red light, and for driving a vehicle whose level of sound pollution exceeds the legal limits.

According to the draft bill, these violations may be sanctioned with 6-8 penalty points.

The penalties become harsher when the drivers make forbidden maneuvers associated with aggressive behavior in traffic, such as successive and irregular shifts from one lane to another, alternating from left to right, in order to overcome a number of vehicles traveling in the same direction; turning the vehicle around using the handbrake; or braking sharply when returning to the lane after overtaking a vehicle, making the vehicle’s driver to suddenly change direction or brake to avoid impact. In these cases, the drivers risk 6-8 penalties points and could have their driving license suspended for a period of 60 days.

The fines are set on several categories of penalties whose value is determined by the number of penalty points applied. A penalty point represents 10% of the minimum gross wage in Romania, which will increase from RON 1,050 to RON 1,250 (EUR 278) starting May 1, 2016.

Bigger fines for drivers who break traffic rules in Romania