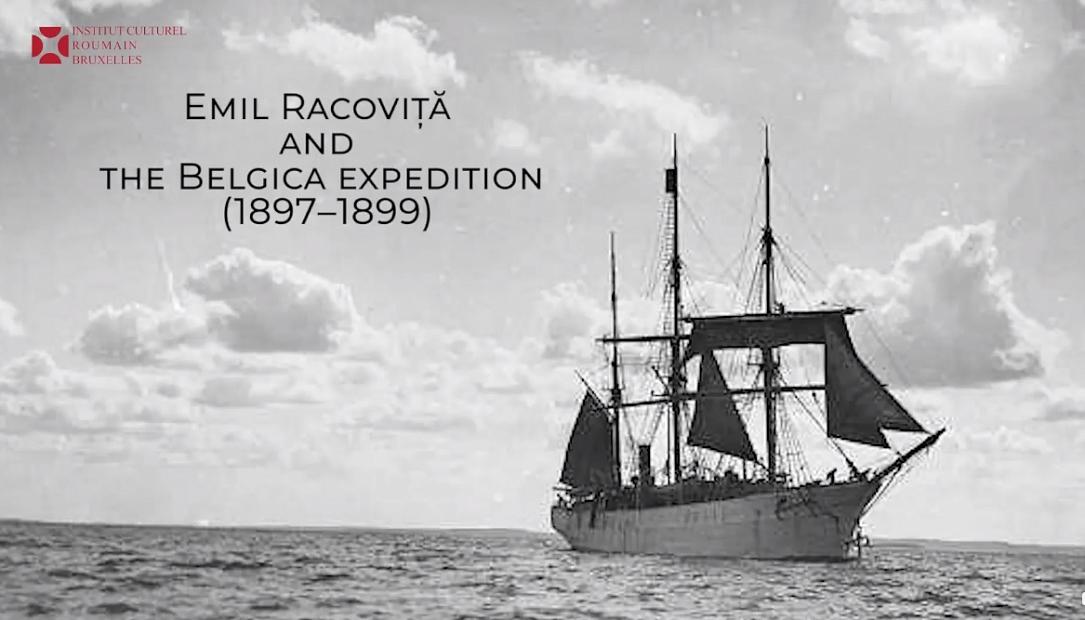 A documentary short about Romanian biologist, speleologist, and explorer Emil Racoviţă and his participation in the Belgica expedition was released on the social networks of the Romanian Cultural Institute (ICR) in Brussels.

The project marks 100 years since the establishment of the Emil Racoviţă Speleology Institute in Cluj and 121 years since the Belgica expedition, the first to winter in the Antarctic region.

The Belgica expedition (1897-1899)  was organized and funded by the Belgian state. It was led by Adrien de Gerlache de Gomery. Racoviţă was part of the crew as a biologist, alongside Roald Amundsen from Norway, Henryk Arctowski from Poland, and Frederick Cook, among others.

Regarded as a founder of bio-speleology, Racoviţă worked until 1920 as an oceanographer and deputy director of the Banyuls-Sur-Mer station, in France. Upon returning to Romania, he helped established the speleology institute that today carries his name.

The documentary, with English subtitles, is narrated by speleologist Cristian Lascu, former editor-in-chief of the local edition of National Geographic.