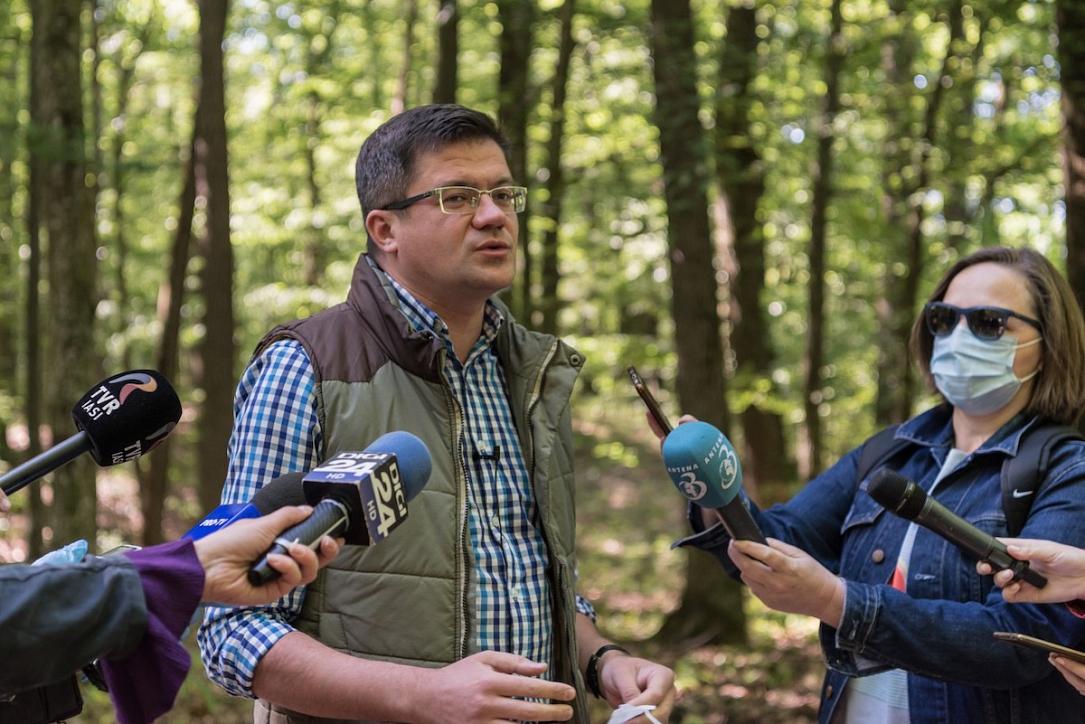 The National Anticorruption Directorate (DNA) announced that the prosecutors have officially started the criminal investigation against the former Liberal environment minister Costel Alexe for bribery and incitement to embezzlement.

DNA prosecutors say that, in March-April 2020, Alexe, who was environment minister at that time, asked several sheet metal products from the manager of a local steel plant to allocate greenhouse gas emission certificates preferentially and monitor the measures taken by this factory to close a non-compliant landfill. According to the prosecutors, this is one of the unclosed landfills for which the Romanian state was convicted by the Court of Justice of the European Union, in 2018, for failing to close them as soon as possible. As a result, Romania must periodically report the situation of the landfills mentioned in the CJEU judgment, DNA said.

Alexe went to the DNA headquarters on Thursday, January 7, where the prosecutors informed him about the criminal investigation against him. He then told the journalists that he hoped the investigation would be completed as soon as possible because he was innocent, according to Digi24.

Costel Alexe is currently president of the Iasi County Council.