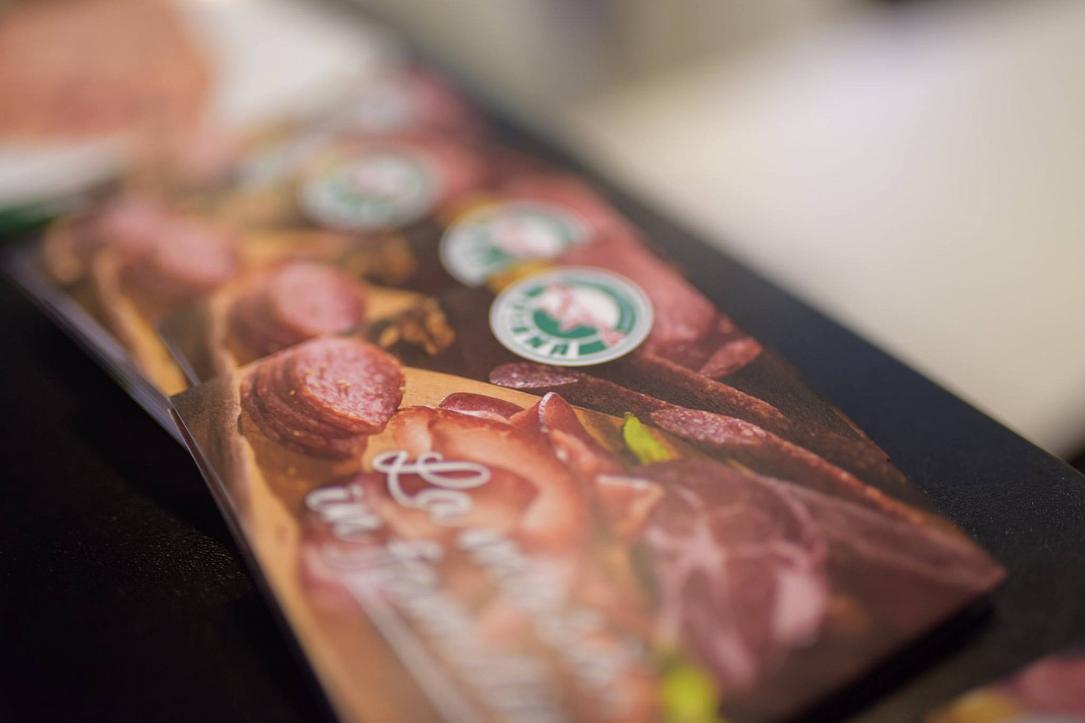 The Diana group of companies, a family business from Râmnicu Vâlcea (southern Romania), has planned investments of EUR 35 mln for expanding its retail chain and its production and processing of meat, Profit.ro reported.

Diana owns 65 stores in the southern part of Romania and wants to open five more by the end of the year. It targets 100 stores by the end of next year. The funds will come from own resources and European funding.

The plans for 2021 aim to expand to 70 units, and in the medium and long term to 100 stores, after a concentric development, in the areas where the group is already present.

The aggregated turnover of the group - including stores, slaughterhouse and sausage factory - last year was RON 550.6 mln (EUR 113.8 mln). In the first half of the current year, its business reached RON 243 mln.