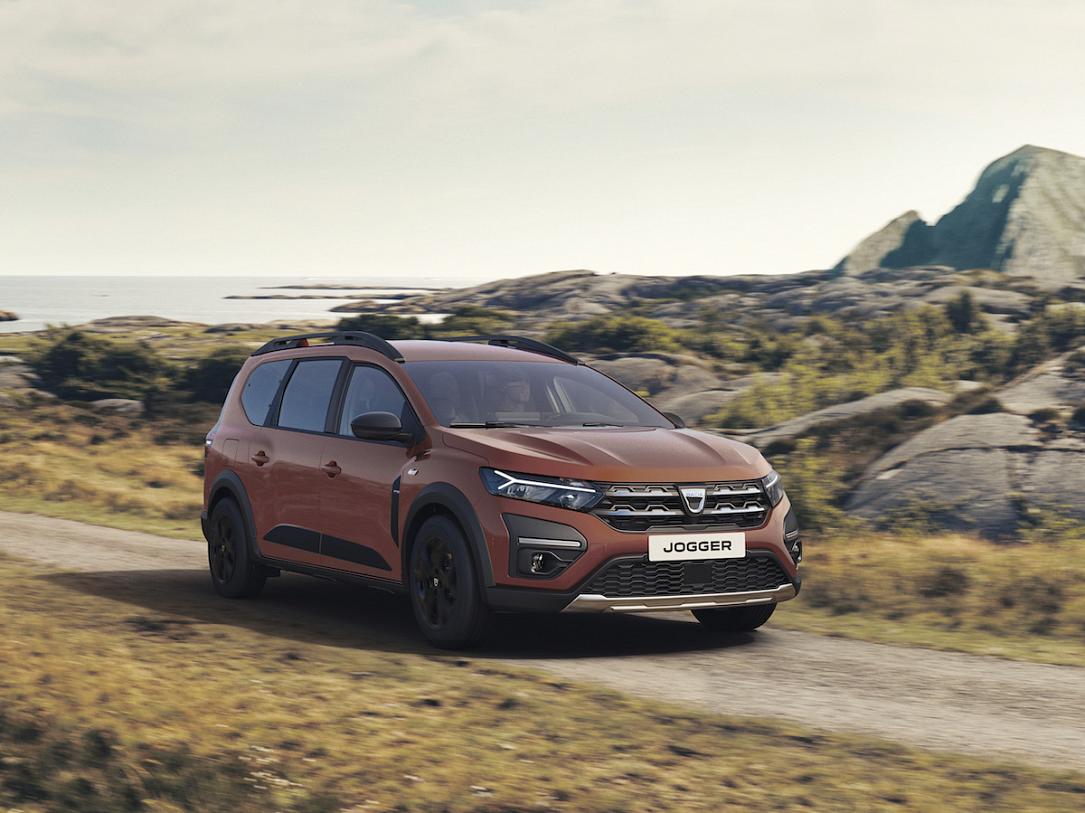 Romanian car manufacturer Dacia, part of French group Renault, unveiled on Friday, September 3, the new seven-seater family car Jogger. At 4.55 m, the Dacia Jogger is the longest vehicle in the Dacia range, and the company said that it would also get a hybrid engine in 2023. Orders are scheduled to open in November 2021 in some 30 countries, mainly in Europe.

"Having released its small all-electric city car Spring, compact Sandero, and SUV Duster, Dacia is now revamping its family car into a new 7-seater model. A new model launch that follows on with Dacia's plan to renew its range, with two more models set to be released by 2025," Dacia said.

Upon release, customers can choose between two engines: the brand-new TCe 110 petrol engine and the ECO-G 100 engine. Later on, starting in 2023, the Dacia Jogger will also get a hybrid engine, and Dacia says it will be the most accessible 7-seater hybrid on the market.

The front profile of the Dacia Jogger incorporates a wide grille, unique to the Dacia brand, strong wings that extend the wheels to the four corners of the car, and a sculpted, horizontal bonnet. It is fitted with large-diameter wheels (660mm) and a high tire aspect ratio. Plus, its generous 2.9m wheelbase, headroom, and vertical rear-end (vertical rear lights, extra-wide tailboard, low sill) make for a roomier interior and larger boot volume.

"The increased rear-door length and side-window drop-line (40mm) make the rear seats more accessible and spacious. At 4.55m, the Dacia Jogger is the longest vehicle in the Dacia range," the company said.

Orders for the new Dacia Jogger are scheduled to open in November 2021 in about 30 countries, mainly in Europe but also in Turkey and Israel. The new model will arrive in dealerships in February 2022.

Dacia Jogger's price will start at about EUR 15,000, according to Hotnews.ro. 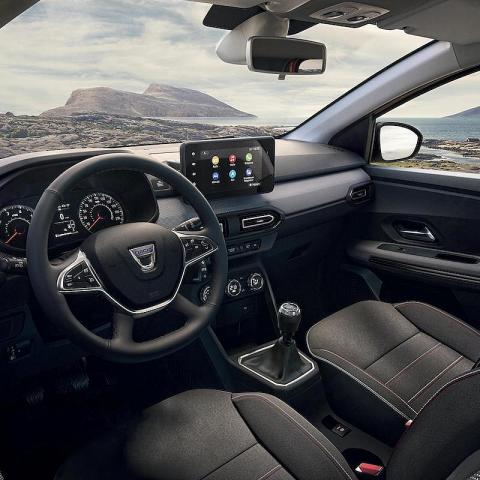 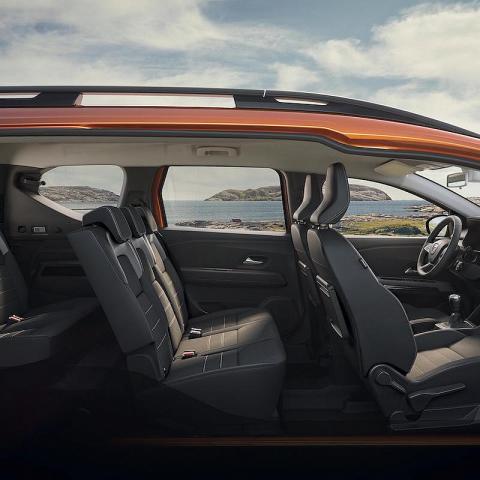 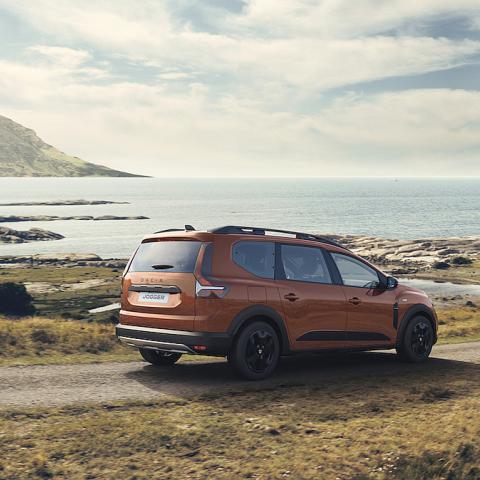 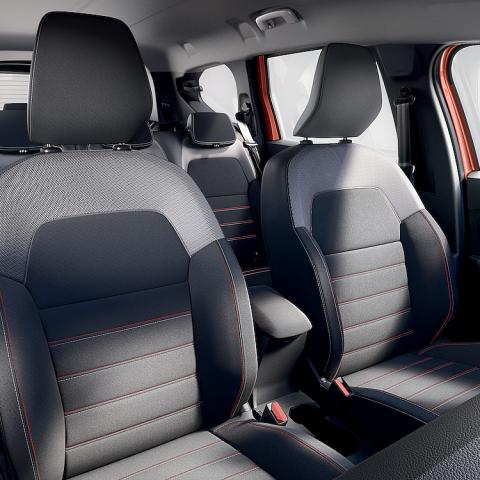