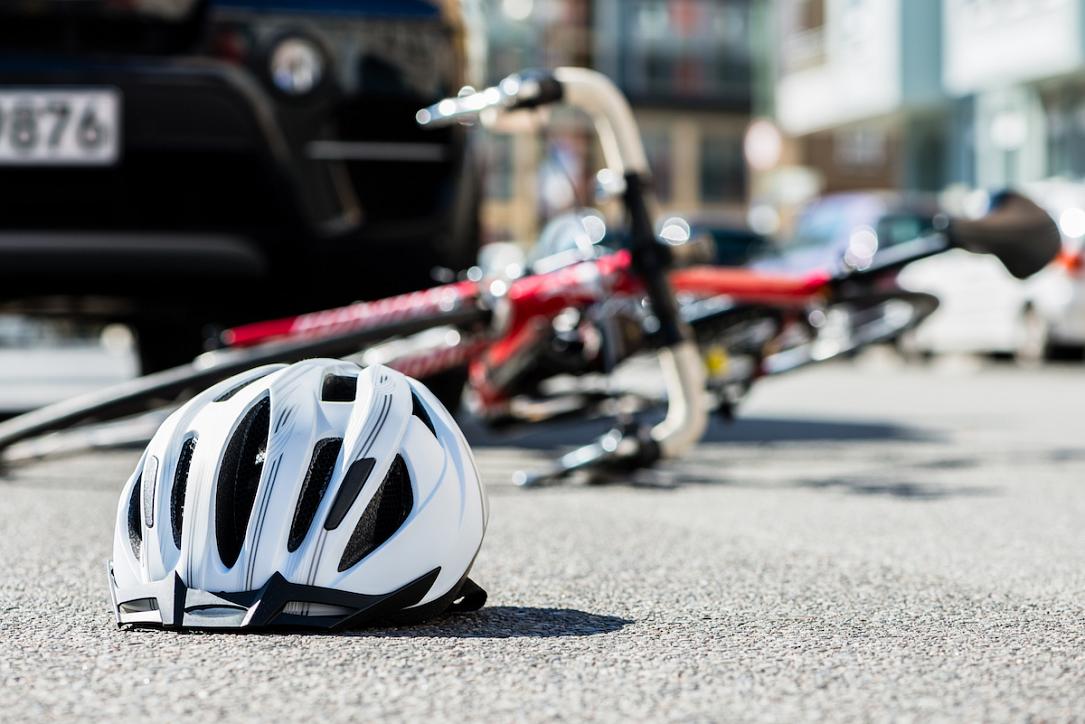 The roads in Romania are the most dangerous in Europe for cyclists, European statistics show. Romania had the highest number of cyclists losing their lives in traffic accidents per million inhabitants of all EU member states in 2016, according to an analysis by Bikeparts.co.uk, based on European Commission statistics.

Of the countries in Romania’s region, Hungary (7.4) and Poland (7.1) also had high levels of cyclist fatalities, but significantly lower than in 2007 when the levels stood at 15.7 (in Hungary’s case) and 13.1 (in Poland). Romania's southern neighbor Bulgaria, which also ranks high in terms of road fatalities, had a cyclist fatality rate of only 4 per million inhabitants in 2015.

In absolute terms, 176 cyclists died in road accidents in Romania in 2016. Higher levels were recorded only in Germany (393), Italy (275) and Poland (271), but all of these countries have higher populations than Romania.

The percentage of cyclist fatalities of all road fatalities in Romania was 9% in 2017, close to the EU average of 8%, but on a growing trend. In 2007, for example, the percentage was only 6%.

Romania also has the highest number of road fatalities per million inhabitants in the EU, official statistics show.