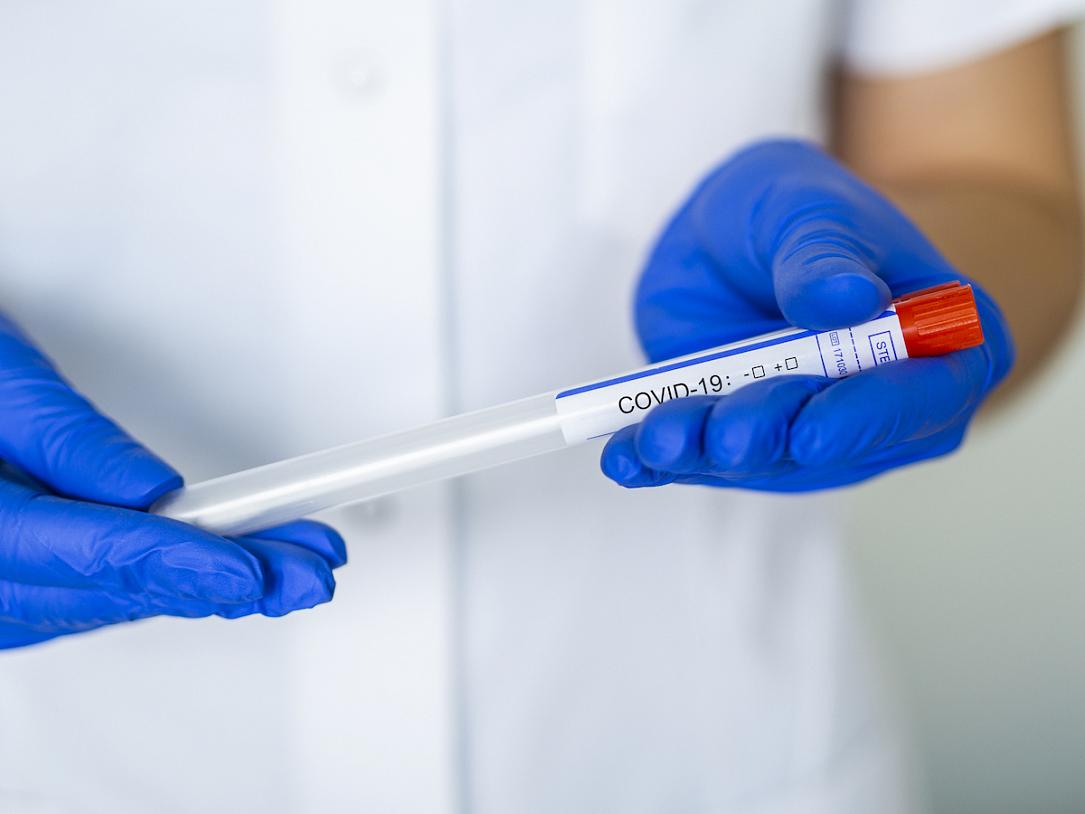 Romania recorded 388 coronavirus cases in the past 24 hours, bringing the total to 26,970 on Tuesday, June 30, according to the official report released at 13:00.

Of those who passed away in the past 24 hours, one was aged between 50 and 59, four between 60 and 69, nine between 70 and 79, and three over 80 years old. Sixteen of those who died had previous medical conditions.

Furthermore, 205 patients were being treated in intensive care units, down from 210 the day before.

Throughout Romania, 890 people were under institutionalized quarantine, while another 61,840 people were isolating at home under medical monitoring.