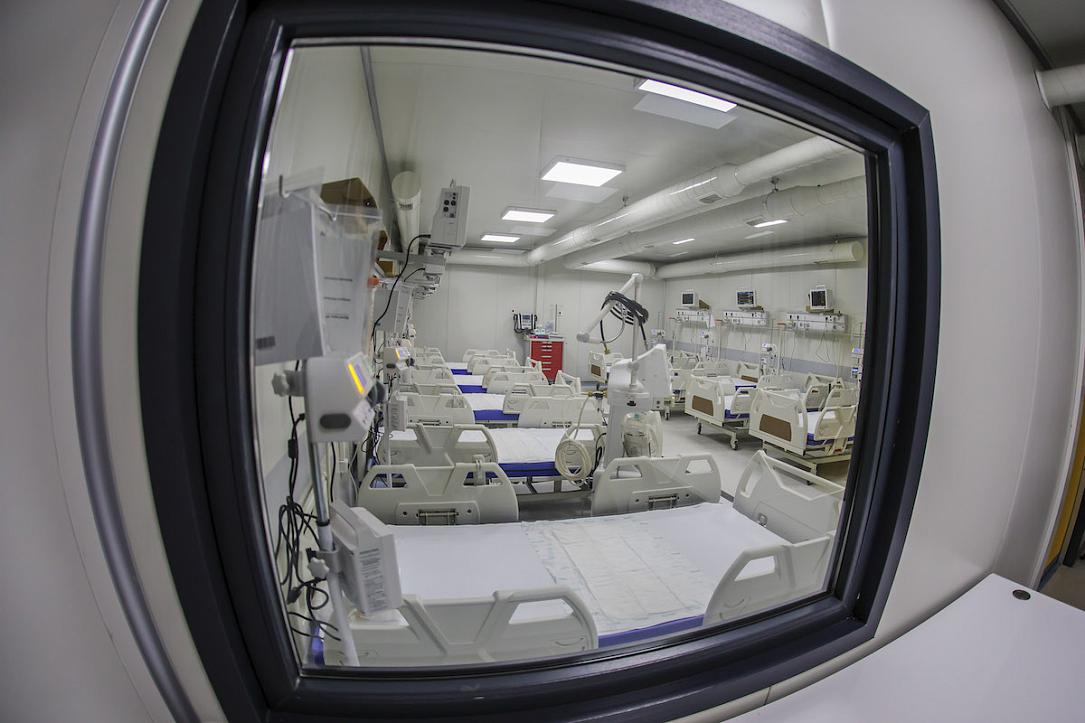 Romania recorded 3,130 coronavirus cases in the last 24 hours, the highest daily count since the start of the pandemic.

The new cases were reported after 30,191 tests were performed over the same interval, another record number.

The counties of Mehedinți and Călărași reported the lowest numbers, of eight and ten respectively.

The total number of cases reached 145,700 on Thursday, October 8, according to the daily report of the Strategic Communications Group, and 113,112 patients have recovered so far.

A total of 8,491 patients were admitted to hospitals in the country, 607 of them in intensive care units.