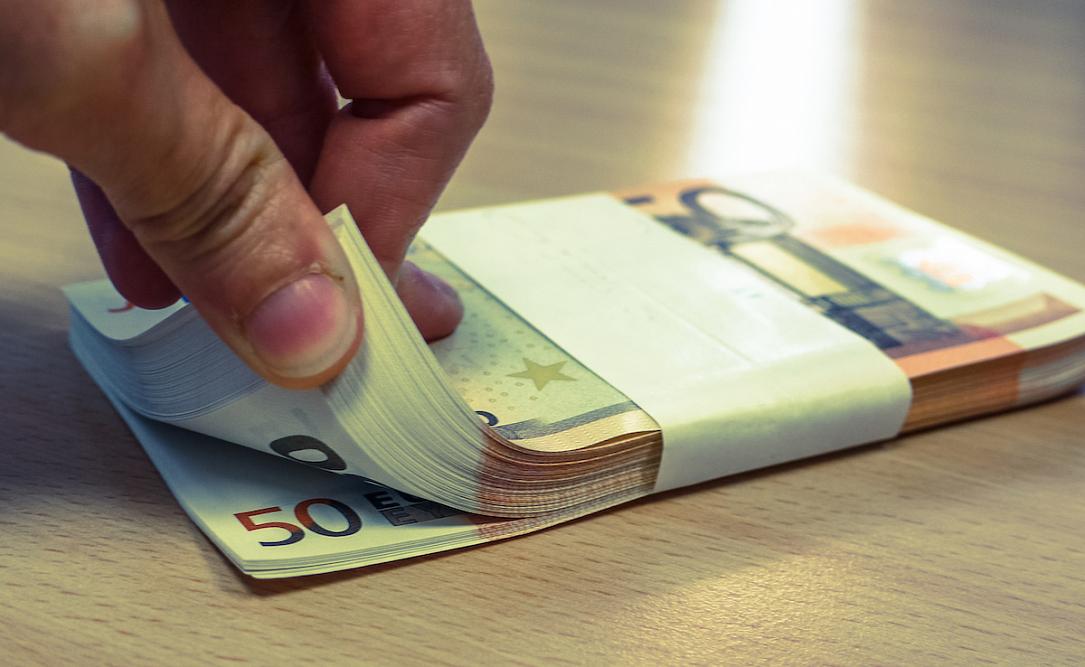 ALB and its members participated in an exchange of commercially sensitive information, according to the competition watchdog. One of the ALB members helped the investigation in exchange for a softer penalty.

The companies can challenge the decision, ALB stresses in a response.

The competition authority found, following an investigation, that some highly detailed pieces of information, such as the value of the asset, the period financed, the residual value, the portfolio, had been shared among ALB members, along with information on the value of current and future financing extended.

Following the competition authority's investigation, ALB adopted measures to comply with competition law, implementing a "black box" project. Thus, ALB concluded a contract with a consulting firm, which will centralize and process only information related to past periods (not the future intentions of companies), and then present them in an aggregate form (which does not allow the identification of strategic information of the participants), the quoted source also shows.