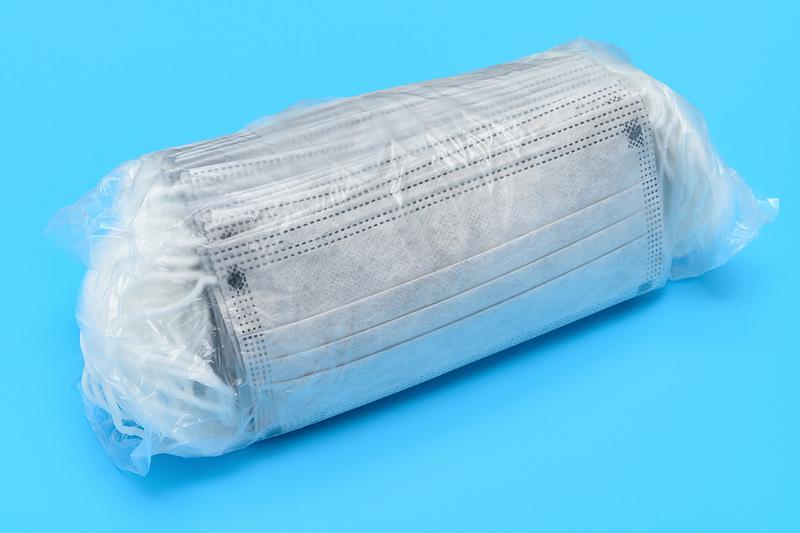 A large private company in Romania will produce 150,000 medical masks per day starting next week, and will increase the production to 500,000 masks per day beginning mid-April, economy minister Virgil Popescu said on Thursday, March 26.

According to the minister, this company is to eventually reach a production of 16-17 million masks a month, local News.ro reported.

“Even before entering the Government meeting, I spoke with probably the first large private company to start the production of masks. Starting next week, once it’s installed at the end of this week, the first automatic mask production line will produce 150,000 masks a day, meaning it will reach around 4 million masks a month, and from April 15 it will produce 500,000 FFP2 masks and 100,000 FFP3 masks per day. Basically, we will produce 16-17 million masks a month,” Virgil Popescu said at the beginning of the government meeting.

He added that these would be masks accredited by the European Commission, “masks that are defined as medical devices, according to the standards of the National Medicines Agency.”

Asked by prime minister Ludovic Orban to check the company’s export obligations, the economy minister said that they have stopped all exports.

Earlier this week, 100,000 protection suits for doctors from South Korea were brought to Romania with the help of a NATO aircraft. Romania has also purchased 2 million Real-Time PCR tests for the new Covid-19 virus from a company in South Korea and the first batch of 200,000 tests is expected to reach the country in the following days.