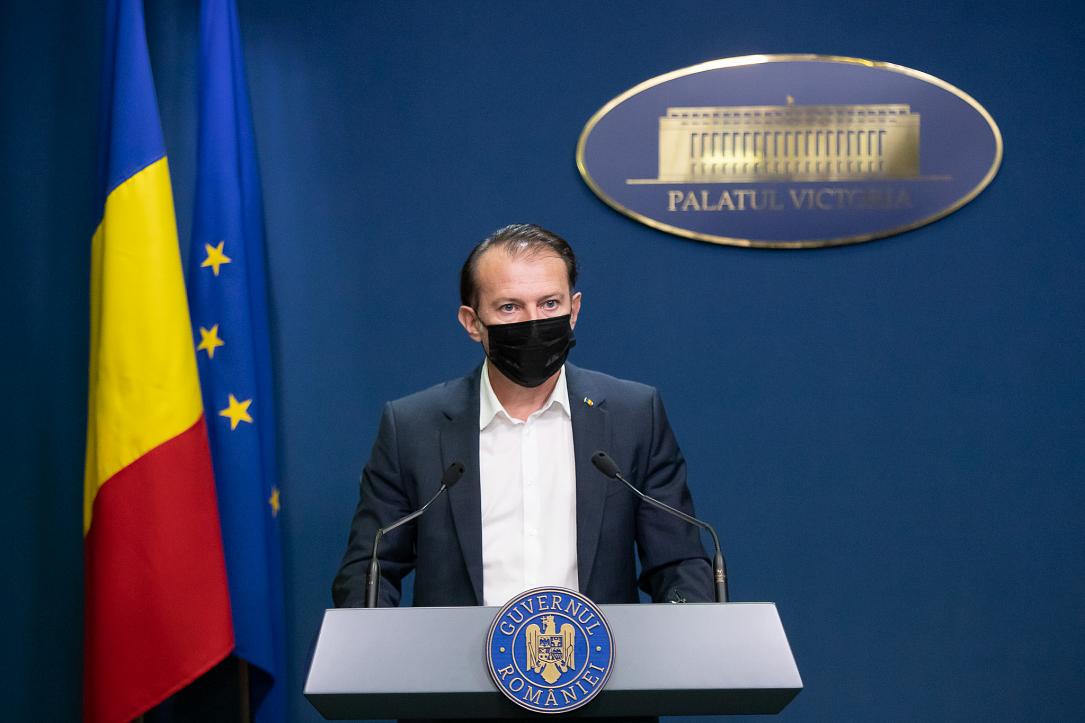 He also said that his partnership with President Klaus Iohannis is "stronger than ever."

"There is no doubt - the partnership with President Iohannis is stronger than ever. This partnership is seen in the EUR 80 bln that we will implement through the Liberal Government in the coming years, money that was obtained with the help of the President last year," said PM Citu, quoted by Antena 3.

Last week in Switzerland, President Iohannis said that he is not concerned with the political turmoil and that the political situation is not at all supporting such concerns.

In the meantime, the liberal MPs backed by the Social Democrats sent an opinion, on behalf of the Parliament, that compromises the odds of the no-confidence motion filed by the reformist USR-PLUS against the Government.

Specifically, they insisted that not all the document was handwritten, but some of them (including signatures) were copies.

The Constitutional Court expected until September 15 the opinions on the no-confidence motion from both the Parliament and the Government before ruling on the conflict between the two parties.