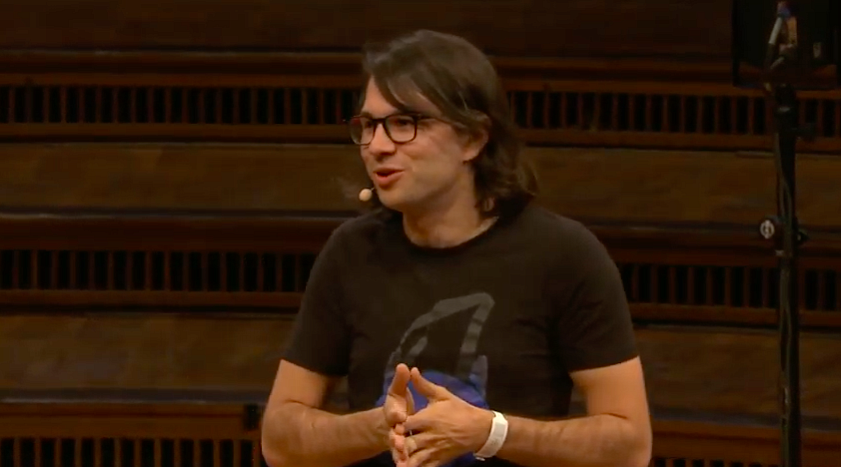 CasperLabs, a startup that develops an open-source blockchain platform, whose architect is Romanian researcher Vlad Zamfir, has received a USD 14.5 million financing in a Series A funding round led by international financier Terren Piezer, according to CoinDesk.com.

CasperLabs said it would use the new funds to speed up product development and bring more engineers on board.

The startup was launched in February with Romanian researcher Vlad Zamfir, who worked on the Ethereum cryptocurrency project, serving as lead consensus protocol architect. CasperLabs’ project aims to build a new blockchain-based on an improved version of the proof-of-stake (PoS) consensus protocol, associated with Ethereum. The goal is to deploy a “fully decentralized, sharded and scalable next-generation blockchain,” according to CoinDesk.com.