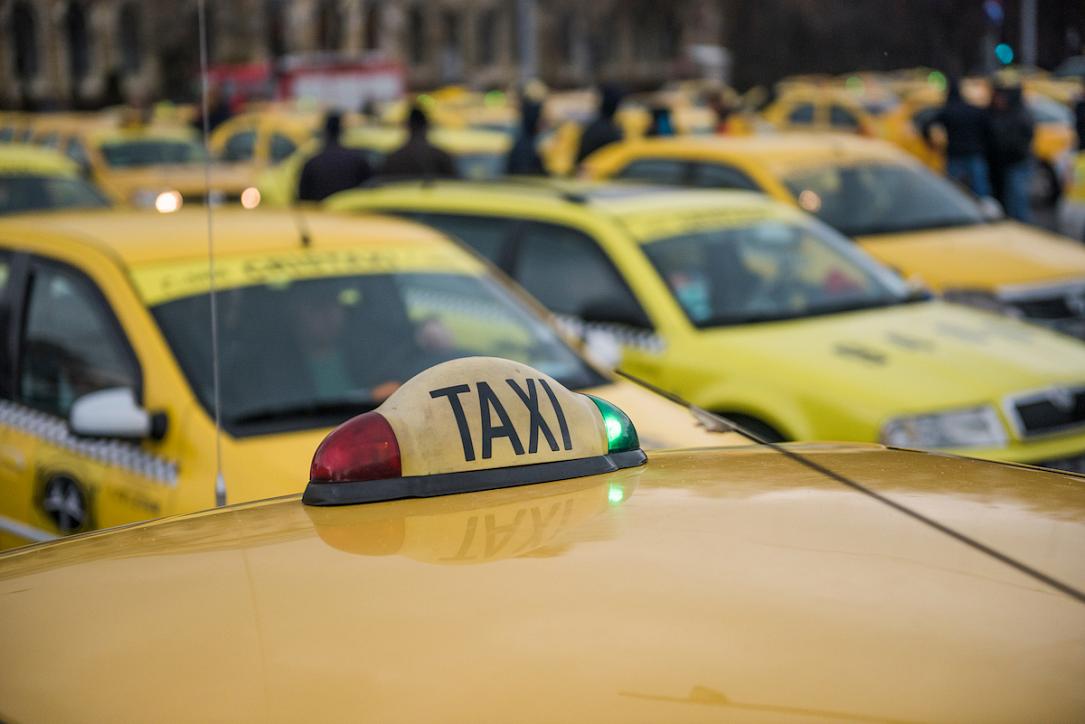 Bucharest’s City Council plans to enact a new regime for the operation of taxis in the city, restricting the use of cars older than five years, among others.

Some of the main provisions refer to the authorization and renewal of the authorisation for the taxi drivers and their cars. Thus, taxi licenses should only be granted for five years and only for vehicles meeting a minimum Euro 5 pollution norm, local Economica.net reported.

The new licenses will be granted based on a score that will take into account the age of the car, the pollution norm (electric cars have maximum score), the volume of the trunk, the availability of air conditioning, and even the number of airbags, among the main criteria.

The license will be renewed after five years, upon request, only for cars no older than ten years.