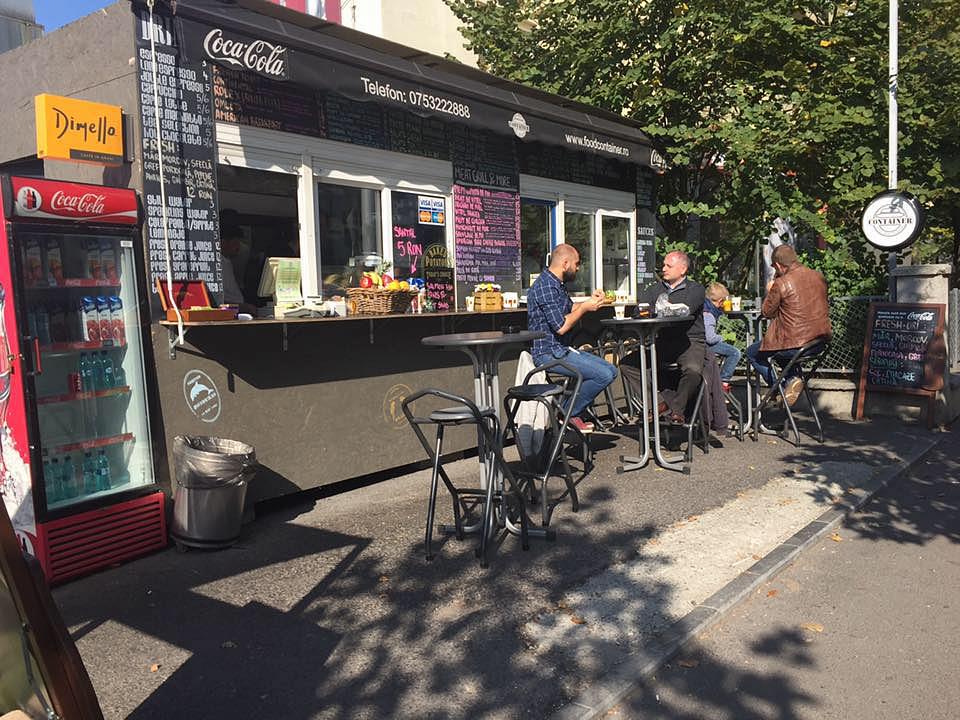 A popular street food container, on Buzesti Street, near Bucharest’s Victoriei Square, burned down on Thursday, October 10, according to Mediafax. The kitchen personnel managed to get out in time and no victims were recorded.

From the videos posted by Mediafax, the place that burned down seems to be Vic’s Container, one of several street kitchens in the area.

The fire broke in the street kitchen during the cooking process. The container restaurant had barbecue in the menu on Thursday, so it’s possible that the fire started from the barbecue.

Luckily, the firefighters managed to put out the fire and it didn’t get to expand to other buildings in the vicinity.