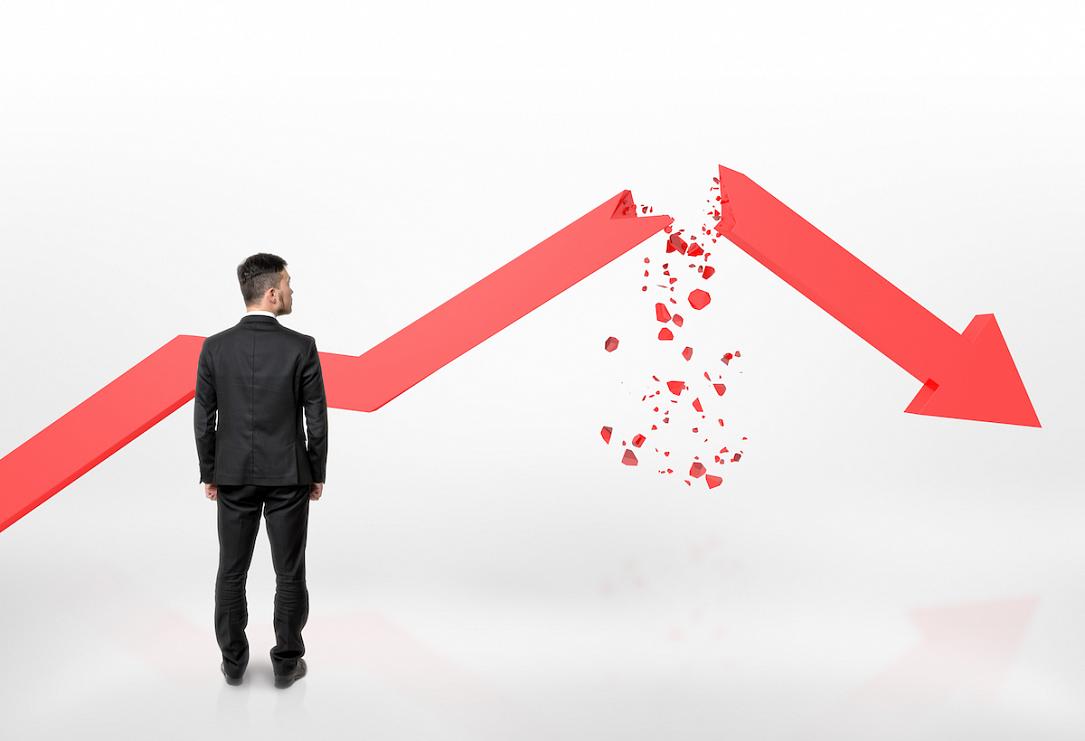 The main index of the Bucharest Stock Exchange – BET plunged 10% on Wednesday after the Finance Ministry announced a new tax on local banks’ assets and said it would allow the 7 million participants to withdraw their money from mandatory private pension funds. Both measures will have a significant impact on the local financial sector and, especially, on the Bucharest Stock Exchange.

Pension funds manage about EUR 10 billion worth of net assets, 19% of which are invested in local or foreign stocks and 3.3% in corporate bonds. According to the Finance Ministry, participants in these funds will be able to withdraw their money after contributing for at least five years. This could force pension funds to sell some of their assets, which would put pressure on the stock prices on the Bucharest Stock Exchange. This is one of the triggers for the steep drop in share prices on Wednesday, which became the worst day the local capital market has seen since the 2008 financial crisis.

“The measures proposed in the emergency ordinance draft for the private pension system practically mean the abolishing of this savings system, which will have devastating effect on the Romanians’ future revenues, capital market, the whole financial system and the Romanian economy as a whole,” the private pension fund managers’ association – APAPR said in a press release.

The second controversial measure finance minister Eugen Teodorovici announced on Tuesday evening, the so-called “tax on greed”, strongly impacts local banks, which are the main financing source for the Romanian economy. Thus, the shares of the two big banks listed on the Bucharest Stock Exchange, Banca Transilvania (ticker: TLV) and BRD-Groupe Societe Generale (BRD), were the hit the hardest by the Wednesday selloff. Banca Transilvania lost 21% of its value while BRD dropped almost 14% (as of 13:30).

The shares of energy companies OMV Petrom (SNP) and Romgaz (SNG) were also severely hit, going down by 12%, respectively 10.7%, as the Government is also reportedly considering a new tax system for energy companies.

The new tax measures, which could be enforced by emergency ordinance, came out of the blue after the Government said earlier this year that it wouldn’t make any more significant fiscal changes in the following year.

On Sunday, the leader of the ruling party – the Social Democratic Party (PSD), Liviu Dragnea, launched an unprecedented attack against multinationals and banks in Romania, urging the Government to tax them for their greed. The PSD’s rhetoric against multinationals, banks and pension fund managers is not something new. In February 2017, Dragnea accused foreign companies and banks in Romania of financing and supporting the protests against his party’s new government, after the infamous Emergency Ordinance 13 for changing the Criminal Code.

PSD officials continued with their aggressive statements against the multinationals, but this is the first time these statements lead to concrete measures. The announced fiscal changes come as the PSD-ALDE Government is struggling to build the 2019 budget, which already includes significant increases in public pensions and salaries in the state sector as well as a EUR 10 billion development fund to be spent by regional authorities, a gift from Dragnea to the regional PSD leaders that support him at the party’s helm.