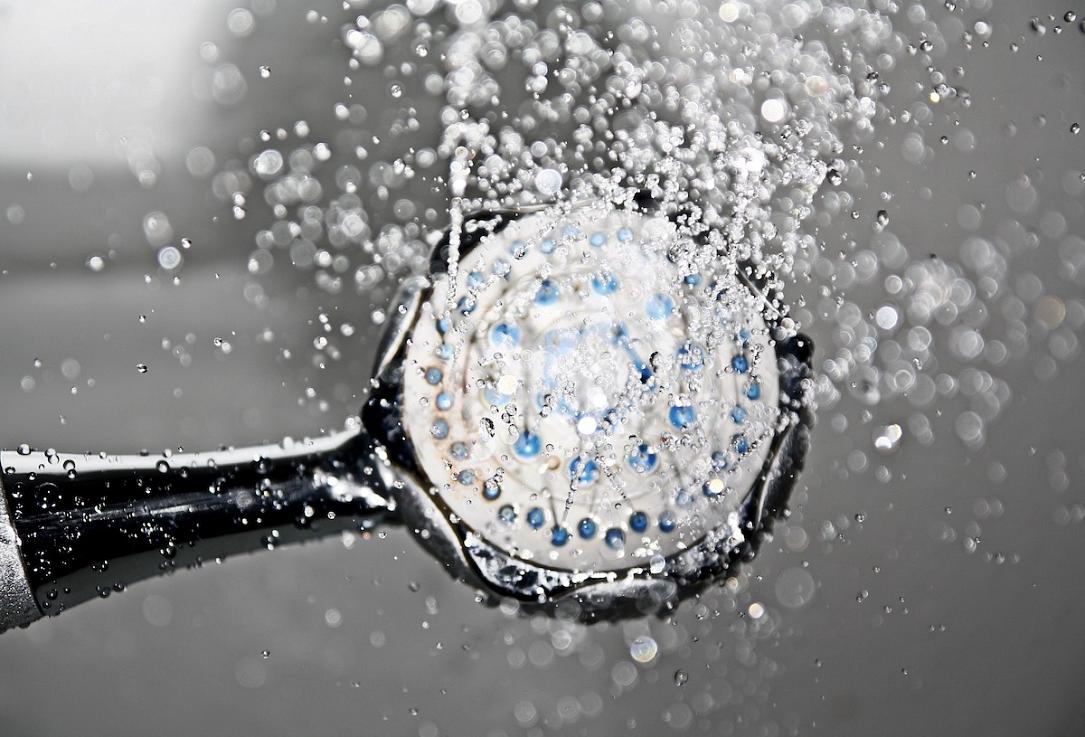 Frequent breakdowns of the public heating system in Bucharest, operated by RADET, have left many Bucharesters without hot water and heat at home. In this context, some of the capital city’s residents have decided to go to fitness centers, as they can take a shower there, local Stirileprotv.ro reported.

“We have customers that, even if they can’t come at the gym to train, they come to shower, as they can’t do it at home,” a trainer told Stirileprotv.ro.

Many of Bucharest’s residents have not received hot water for days due to breakdowns of the public heating system. The most affected have been the residents of relatively central neighborhoods Lacul Tei, Calea Mosilor, Colentina, Parcul Circului, Dristor, and Titan. Some have hot water only 2-3 days a week and even so, in some cases, they only get warm water.