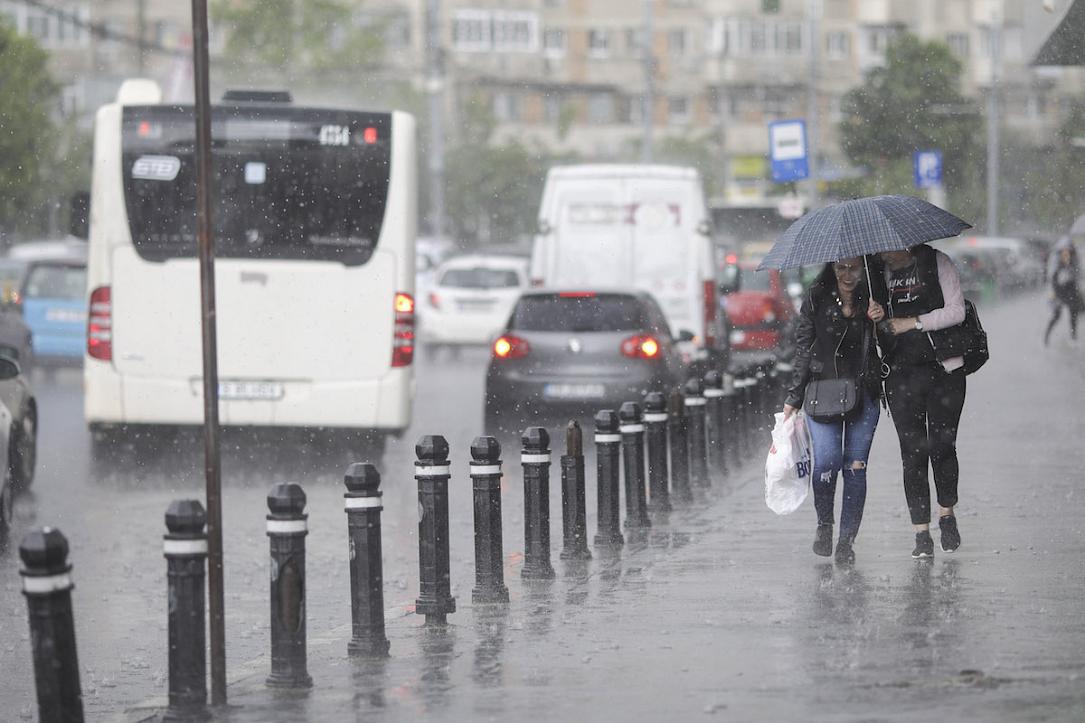 A heavy summer rain flooded the streets of Romanian capital Bucharest on Friday afternoon causing traffic jams. The subway and the main train station – Gara de Nord were also flooded as well as dozens of houses, according to Adevarul.ro.

In some areas of Bucharest, the rainfall reached record levels. In the Pantelimon area, the rain on Friday was one that occurs once in one hundred years, according to the capital’s water and sewage services supplier Apa Nova.

The emergency situations department – ISU Bucuresti-Ilfov had to intervene and drain the water out of affected houses. The most affected by rain were Bucharest’s Districts 2 and 3 and the neighboring town of Pantelimon.

In northern Bucharest, the rain paralyzed traffic on Petricani Road as the railway barrier broke.

Bucharest was under a code orange for heavy rainfall on Friday afternoon. About half of the country was affected by the heavy rain.