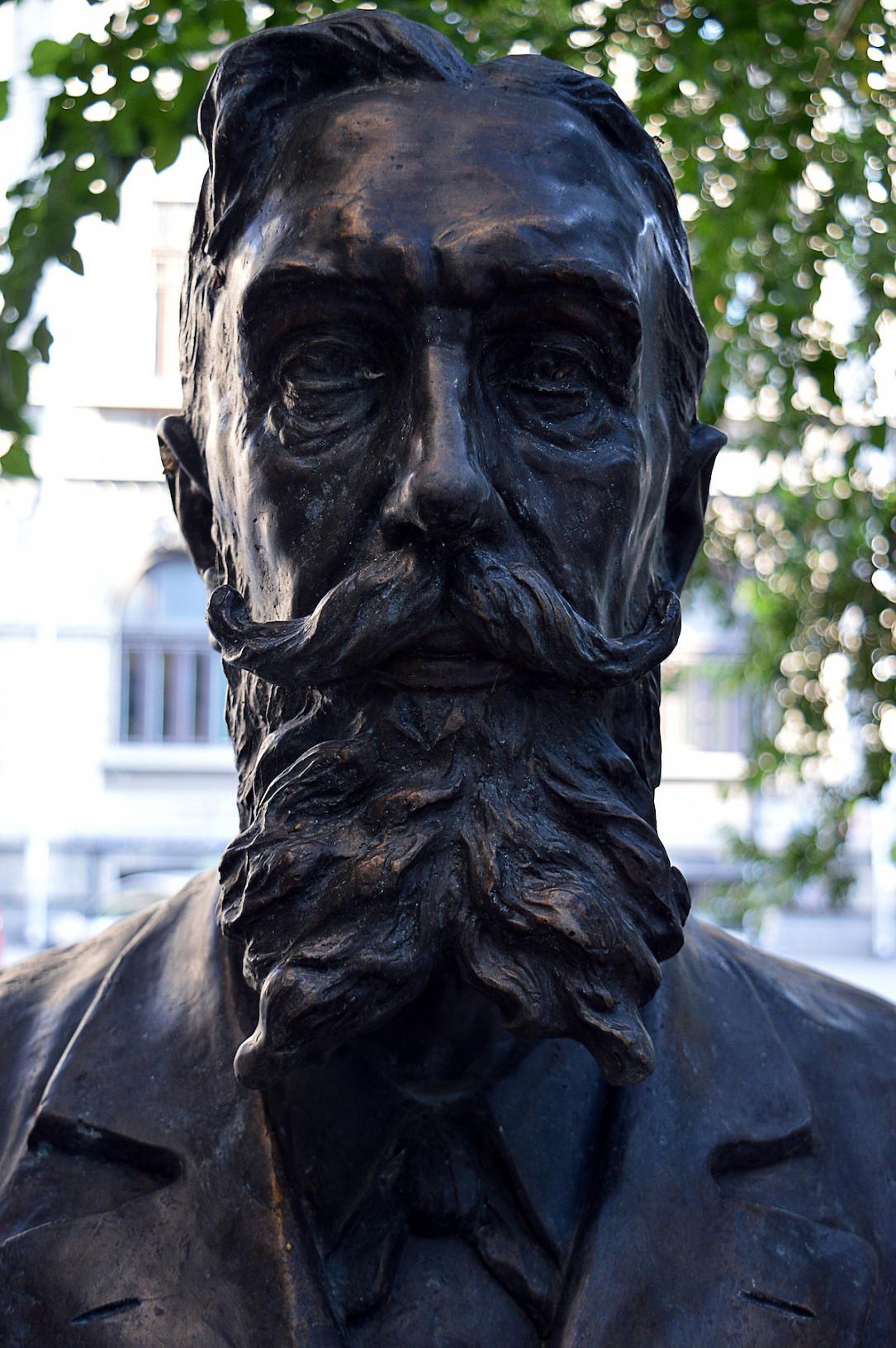 Born in Focşani in 1852, young Ion Mincu studied at the Unirea High School in his hometown until 1871, after which he received his diploma of engineer at the National School of Bridges and Roads in Bucharest, which he graduated in 1875. His next step was to go to Paris where he attended the courses of the National School of Fine Arts under the guidance of professors Refny de Louanges and Jules Guadet. He thus received his second diploma, that of architect.

In Paris, he was a colleague of other Romanian architects such as George Sterian, Ion N. Socolescu and Alexandru Săvulescu. It was in Paris where he was also noted for his talent as an architect, being awarded the Prize of the Central Society of French Architects in 1883.

Some of the most important architectural works designed by Ion Mincu in Bucharest are the Lahovari House, the Buffet on the Kiseleff Road, the Nicolae Petrașcu House in Romană Square, and the Central School of Girls. Mincu also restored the Stavropoleos Church and the Vernescu House in Bucharest, participated in the renovation of the Monteoru House, designed some of the tombs in Bellu Cemetery, and decorated the interior of the Palace of Justice.

Important projects of Ion Mincu's architecture are to be found in other cities in Romania as well. Among them are Villa Robescu in Sinaia (1897), with ornaments specific to the Romanian fortified mansions in Oltenia region (known as “cule” in Romanian), the Administrative Palace in Galați (1905-1906), and the Trade Bank Palace in Craiova (started in 1906 and finalized in 1916 by C. Iotzu).

In 2012, Ion Mincu was declared post-mortem a member of the Romanian Academy. Today, a street in Bucharest is named after him. The Arhitect Ion Mincu Street links the Ion Mihalache Boulevard to the Aviatorilor Boulevard.