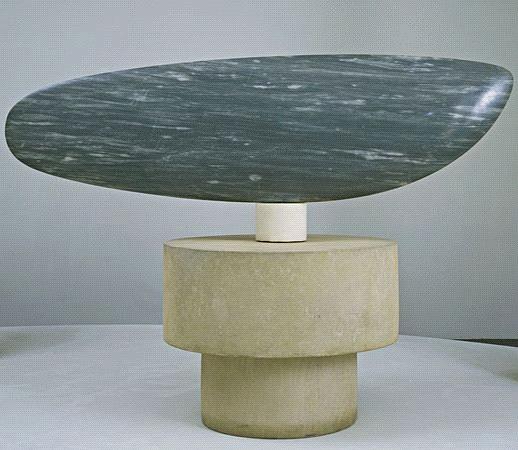 Baradel alleges that the sculpture fell from a pedestal and broke into two pieces after being consigned to Artemus. Edelman denied the accusations and said Baradel himself arranged the sculpture on a pedestal in the Artemus office before it fell off minutes later, according to News.artnet.com.

The piece was valued at USD 22.5 million before the accident, according to an appraisal report filed in court. After the fall, it was reappraised at USD 16.9 million.

In Le poisson, Brâncuşi “explores ways of conveying motion; his intention was for the spectator to witness the fluid motion of the fish as it darts through the water,” according to a presentation at Christies.com.

(Photo: 1930 version of the sculpture by Wikiart.org)