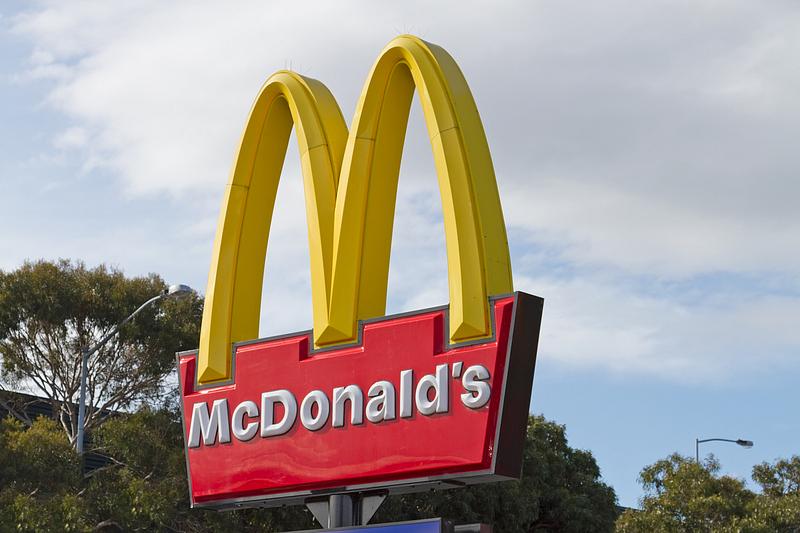 Romanian manager Daniel Boaje, who headed McDonald's Romania for almost a decade, will take over the franchise of ten McDonald's restaurants in Austria from Dietmar Kuhn, Ziarul Financiar reported.

Boaje received EUR 12 million last year for his 10% stake in McDonald's Romania as he left the company.

In Austria, McDonald's has 196 restaurants. About 85% of them are operated in a franchise system, with 45 franchisees.

The restaurants for which Boaje took over the franchise, replacing Dietmar Kuhn as McDonalds' franchisee, are located in Graz, Feldkirchen bei Graz and Seiersberg.