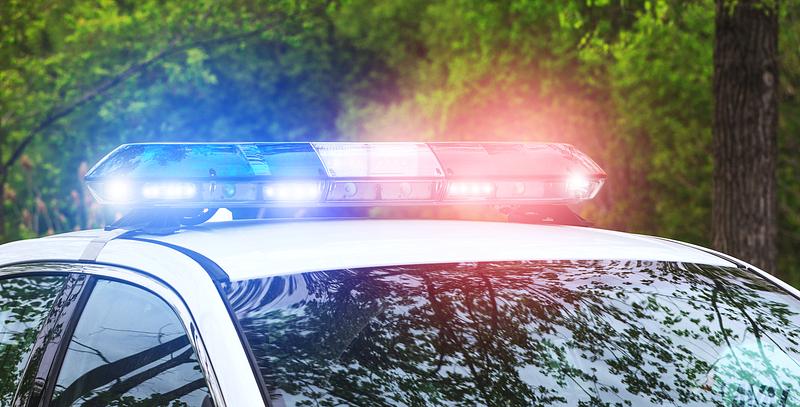 Israeli businessman Benny Steinmetz, active on the Romanian real estate market, including in a deal that brought him a five-year jail sentence, was detained at Athens airport on November 24, daily Bursa reported. A Greek court banned him from leaving the country.

The Romanian authorities claim that the extradition procedures were initiated. The Brasov Court of Appeal already sent the European Arrest Warrant and all the related documents translated into Greek.

However, the businessman's lawyer Eitan Maoz told Globe.il that Steinmetz had been detained due to "a serious breach of data transfer regarding the cancellation of Interpol's red notice.

"We are dealing with this issue, and we hope that Mr Steinmetz will return home and business soon," Eitan Maoz said.

The CCF ruled, among other things, that the lawsuits against the Israeli billionaire were politically motivated and seriously flawed.