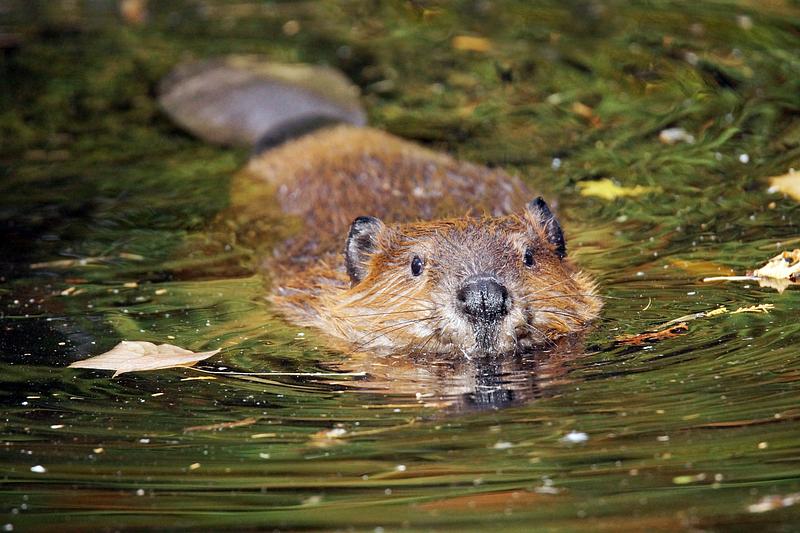 Conservation Carpathia (FCC) has kicked off activities to bring back the beaver to the south-eastern Făgăraș Mountains, the foundation announced.

The beaver, missing from the area for more than 100 years, is set to return to the beds of the rivers Dâmbovița, Argeșel and Râul Târgului, in Argeș county.

FCC plans to reintroduce 90 beavers over the next three years in a project financed by the European Commission through the LIFE Nature program.

Seventy beavers will be captured and relocated from the basin of the river Olt, an area where a solid and viable population is found. Another 20 will be brought from the population on the river Elba to ensure genetic diversity, FCC said.

The reintroduction activities will take place yearly, in spring and autumn, when interventions can be carried out without causing imbalances in the structure of the beaver families.

The beavers will initially be fitted with transmitters so they can be monitored. Once their offspring take over, the FCC rangers will continue to monitor all the beaver marks.

FCC, which also manages a bison reintroduction program, has selected areas remote from human communities, so that the beaver stays away from villages and people, it said.

The beaver is dubbed “the ecosystems’ engineer” for the resourcefulness with which it designs a mosaic of nature surfaces capturing water and extends wetlands, needed in the current context of climate change and extended drought, FCC explained.

The presence of the beaver in the south-eastern Făgăraș Mountains can contribute to purifying and filtering water with the help of the dams the beavers build, producing sediments and nutritional substances. Furthermore, they enhance the area’s natural richness by creating wetlands, surfaces that provide food and shelter for other species of birds, fish, insects, and amphibians.

Another benefit of their presence is the development of the suckers of wood species, particularly the willow. Furthermore, they contribute to extending wetlands and developing the land’s capacity to store more water, which can reduce significantly the flow speed and even stabilize the water volume after heavy rains, thus alleviating the effects of flooding. Their activity can also aid in supporting an optimal water flow during drought periods.

The beaver’s presence in the area can also attract more visitors. The foundation plans to establish in the coming period three tourism information centers in Rucăr, Lerești and Nucșoara, in Argeș county, where those interested can learn more about the species and its role in the nature.

“This true builder and landscaper has the ability to build dams and create water reserves, thus changing the environment’s configuration and characteristics. They create environments that are favorable to hydrophilic plants and contribute to revitalizing certain areas as they are beneficial to biodiversity,” Adrian Aldea, wildlife manager with Conservation Carpathia, explained.

“The process of relocating and monitoring will take place taking into account first of all the biology and the behavior of the species. The relocation periods will be during spring and the first two months of autumn to not endanger their survival. The entire process will be carefully monitored at all stages (capturing, transport, release, and later monitoring). We wish to implement this project with minimal harm to the species,” Liviu Ungureanu, beaver specialist with Conservation Carpathia, said.