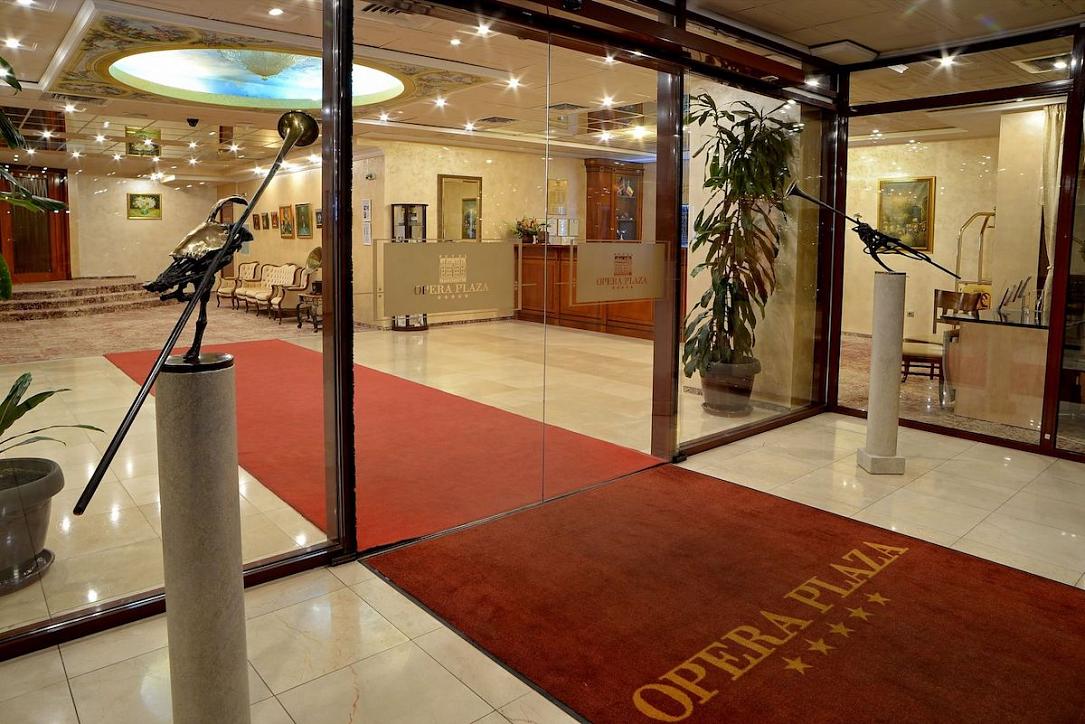 The Faculty of Law of the Babes-Bolyai University purchased the Opera Plaza Hotel in Cluj-Napoca for RON 40 million (some EUR 8.1 million), according to real estate agency RE/MAX Romania, which brokered the deal. The hotel will become the Faculty of Law's new headquarters.

With an area of around 8,000 sqm, the property is one of the most imposing buildings in the historic area of Cluj-Napoca. It was the first five-star hotel put into operation in the city.

Negotiations lasted more than six months, including the period for obtaining the permits from the Ministry of Education and the Government's approval.