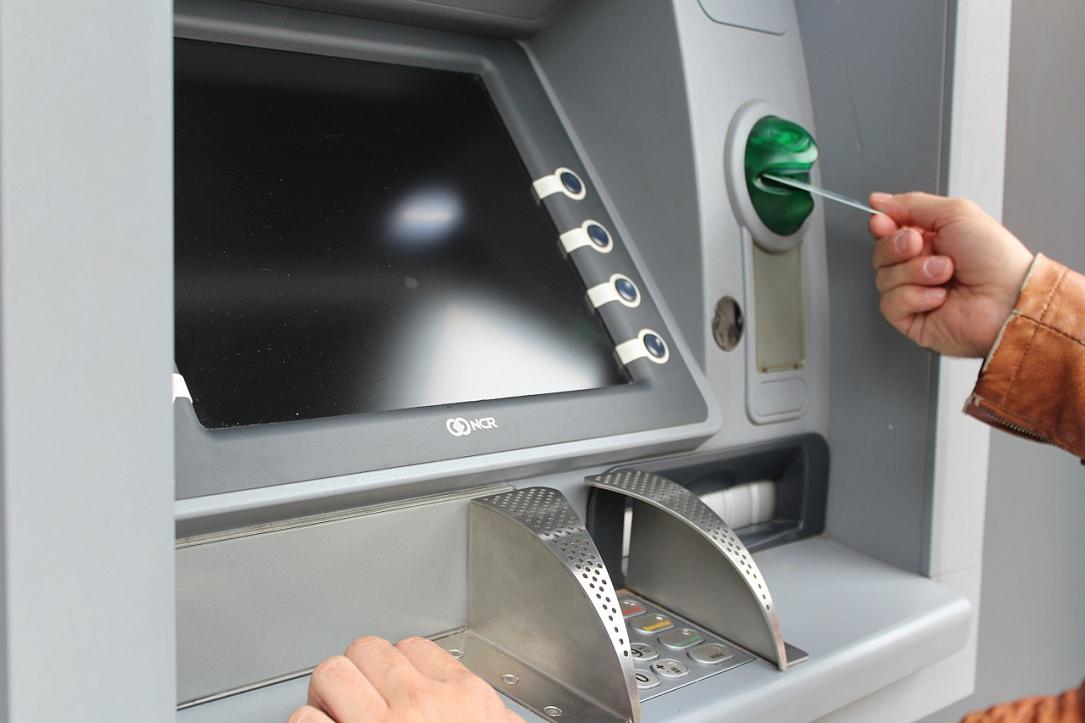 An ATM on Theodor Pallady Blvd, in eastern Bucharest, was blown up on the morning of May 20. Thieves managed to steal around RON 350,000 (EUR 73,529) in both local and foreign currency, the Bucharest Police announced.

An investigation is ongoing, and the images captured by the security cameras will be analyzed.

Ioan Buda, the head of the General Inspectorate of the Romanian Police (IGPR), explained that thieves blow up only the upper part of the ATM so as to keep the valuables intact.

“We’ve had a few cases; it is an important method. We had or we are currently investigating 2 – 3 cases. A network that was operating in Timişoara, Cluj, Arad was dismantled, they are already in jail, and [e.n about] those who are active in this area, Bucharest, Călăraşi, we are on the ground, investigating. It isn’t a greater danger because they blow up the upper part of the ATM to keep the valuables intact,” he said, quoted by Mediafax.

This January, thieves blew up an ATM machine in Arad, in western Romania, and ran away with three metal boxes with money. Last year, similar thefts happened in Brașov and in Giurgiu county.