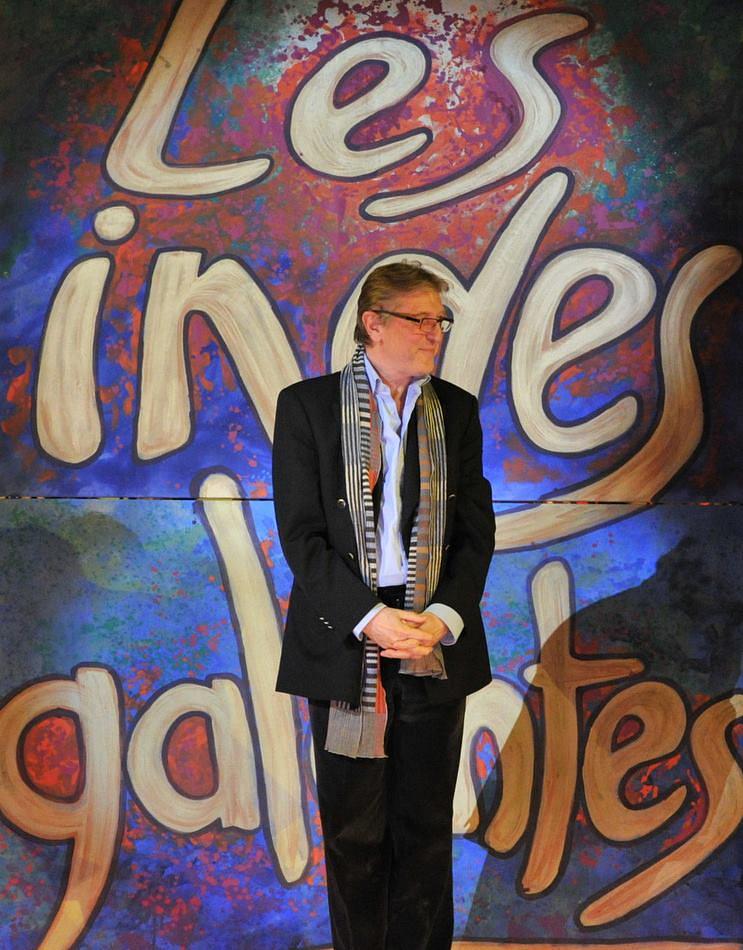 Romanian theater director Andrei Șerban explained at the TV show Profesioniștii (The Profesionals), aired by the public television TVR, that he quit his teaching post at Columbia University when he felt that his freedom of expression as a professor and an artist was hindered, Mediafax reported.

The director recounted two episodes that lead to his resignation.

On one occasion, when involved in a hiring decision, he was told that the preference was for a woman of color, “who if she is gay, it is very good, and if he is a man, it would be preferable to be Puerto Rican or of color.”

“Political correctness is a sort of jaundice of America. We, the professors at the Acting School, where I was head, were summoned and told we need to set up a commission to hire a new professor, because someone had retired and there was a place to fill. […] The dean of the Art School told us that there are too many white professors, too many male professors, heterosexuals, and that it would be better if we hired a professor who was preferably a woman of color, if she was gay, so much for the better, and if he was a man, a Puerto Rican or a person of color would have been preferable,” the director explained.

He said that someone who was very good wasn’t hired for the job but a gay person of color. “It was a point were I felt I was making a decision against my will, and that they were not being fair, I was the head of the commission and I was accepting something because I was told to, I was ordered to. I felt as if I was back in communism,” Șerban said.

Another episode involved a transsexual auditioning for the part of Juliet. “In Juliet’s monologue, Juliet is a 14 year old girl, purity embodied; it was impossible for me to believe that this boy who had become a girl can be Juliet. He could have tried different roles, other scenes. […] I told him I do not mind but I do not know how he could be Juliet,” the director recalled.

At the end of the audition, the commission blamed him for not being able to accept that he was Juliet, the director said. “I couldn’t believe it, I couldn’t believe that he can be Juliet, and I couldn’t believe it that if he was a student at Columbia I would be able to work with this boy, who had become a girl, as Juliet, for three years, I could not, I would have been dishonest with myself if I did that. I handed in my resignation and I left. I felt sorry because all student shed a tear, students I had been teaching for two years,” he explained.

Andrei Şerban is one of the best-known Romanian directors. He emigrated to the United States in 1969 and afterwards directed theater and opera productions all over the world, including the San Francisco Opera, the Covent Garden Opera, the Vienna Opera, the Royal National Theater in London, the Comédie Française in Paris, Yale Repertory, the Guthrie, Circle in the Square, Delacorte, San Francisco's A.C.T., and the American Repertory Theater in Cambridge, among others. He won several Obie and international awards for his direction of Fragments of a Greek Trilogy at La MaMa Experimental Theater Center in New York.