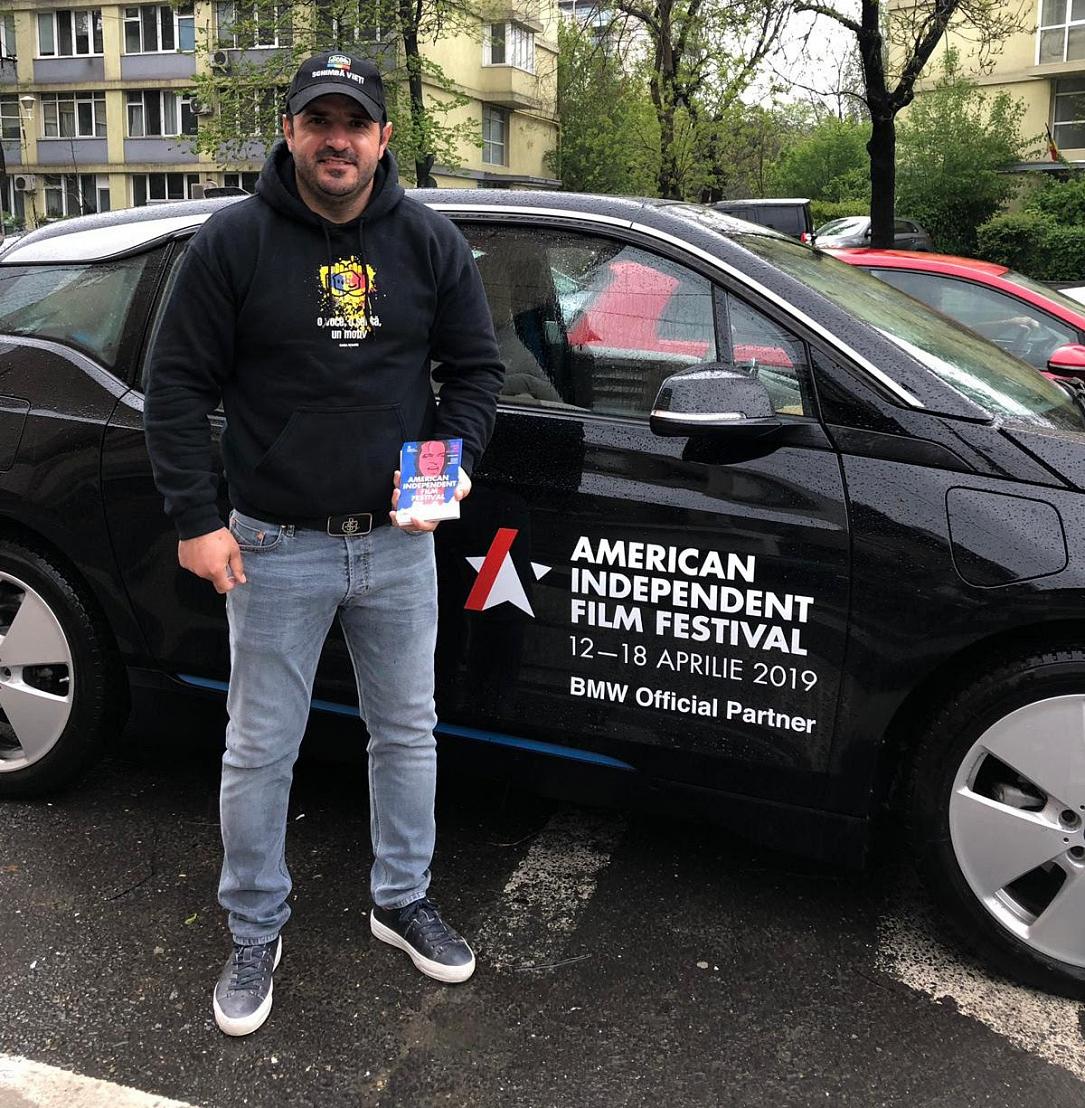 Casa Share is the initiative of Iași resident Bogdan Tănasă, who raises funds to build homes for the needy. He made his project known on Facebook and so far has managed to build 20 homes for underprivileged families.

The sum donated by AIFF will go towards finishing the 20th Casa Share building and towards the building of an educational center for children coming from underprivileged families.

At the same time, AIFF is running a series of film screenings for children enrolled in the foster care system, who don’t have the opportunity to go to the cinema.

AIFF is ongoing in Bucharest until April 18. The festival presents a selection of the most recent independent productions made in the United States, which were well received by film critics and the public, and were showcased at important film festivals such as those in Sundance, New York, Tribeca, Telluride, Toronto, Cannes or Venice.

At this year’s edition of the event, French director and screenwriter Jacques Audiard was a guest. He was in Bucharest to attend the screenings of his most recent film, The Sisters Brothers, partially shot in Romania.

Another guest is director Roberto Minervini. The Italian director who now lives in the United States received a carte blanche from the organizers of the festival to select for the Romanian audiences the most interesting independent films of recent American cinema.