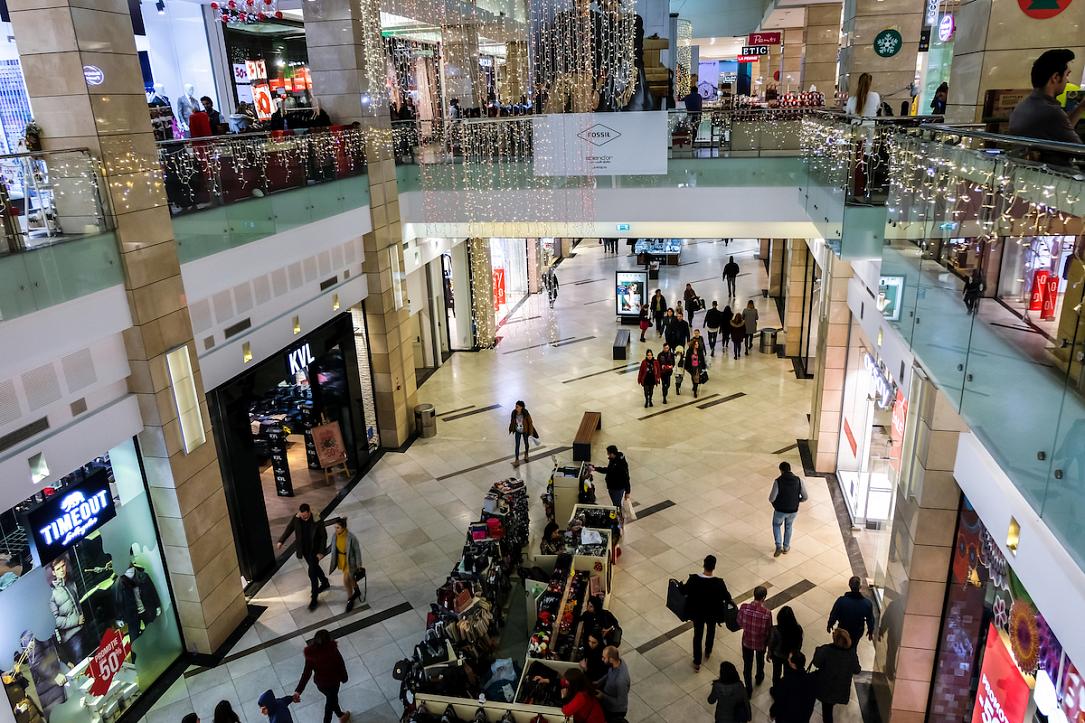 To celebrate its ten-year anniversary, the AFI Cotroceni mall in Bucharest, which is the biggest shopping mall in Romania, has prepared various prizes for its customers. And the biggest prize is a RON 100,000 (EUR 21,000) gift card the lucky winner can spend at partner stores.

To get a chance at winning the RON 100,000 AFI Gift Card, customers have to spend at least RON 400 at the mall between October 21 and December 29 and sign up for the draw. All participants also have the chance to win other instant prizes.

Moreover, children who turn 10 during the mall’s anniversary campaign (October 21-December 29) will also receive gifts. To collect their gift, the children and their parents or legal guardians have to go to the mall’s Info Desk and prove their age by presenting their birth certificate.