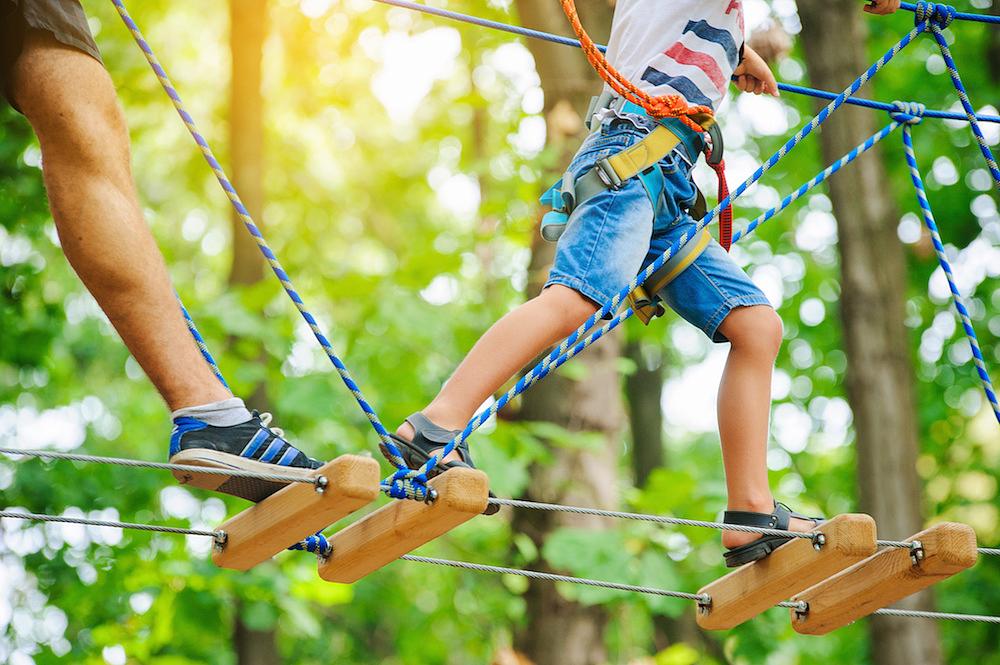 A new adventure park will be built on an area of 8.4 hectares in the Gârboavele Forest, approximatively 15 km from the city of Galati.

The park will have 15 routes with different degrees of difficulty and numerous zip lines, platforms, stairs, and bridges built between trees, as well as several bike lanes, Mediafax reported.

The Gârboavele Adventure Park will be built as part of a cross-border project carried out by Romania’s Galati county in collaboration with the county of Constanta, the city of Kutaisi in Georgia, the Cantemir District in Moldova, and the small city of Vylkove in Odessa, Ukraine. It will cost EUR 435,000, of which EUR 364,000 are non-reimbursable funds.

The project, which was officially launched on Tuesday, August 25, is to be completed in two years.