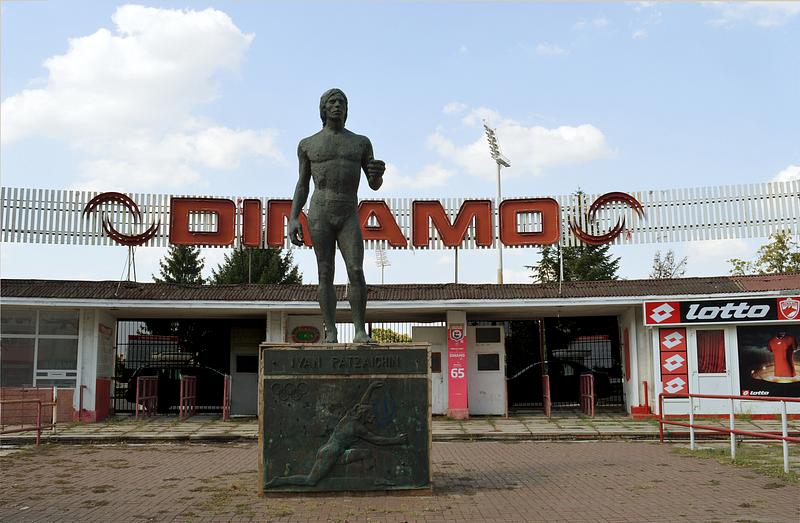 He has already paid EUR 100,000 to Dinamo and will transfer another EUR 400,000 to the club’s accounts on Friday. The EUR 500,000 represents the guarantee requested for the club’s purchase.

Dinamo will use the money to pay the overdue salaries to its players and the debt to the Romanian tax agency ANAF, according to Mediafax.

The intermediary of this transaction is reportedly Cosmin Contra, the former manager of Romania’s national football team. Contra has spent many years in Spain as a player and coach. He will also reportedly manage the new Dinamo Bucharest project.

Dinamo Bucharest has won 18 championship titles, the last one in 2007.