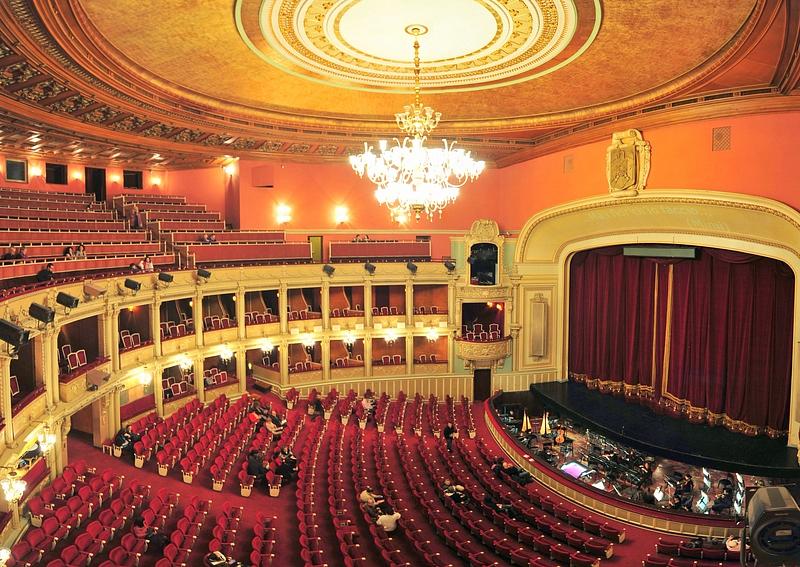 Welsh bass-baritone Sir Bryn Terfel will sing the role of Baron Scarpia in two performances of Giacomo Puccini’s Tosca at the Bucharest Opera.

The two performances featuring the opera star are scheduled for October 1 and October 3. They mark the opening of a season that sees the Bucharest Opera celebrating 100 years since the institution’s official establishment.

Terfel previously sang the part in productions at the Royal Opera House and Wiener Staatsoper.

A regular of prestigious concert stages and opera houses worldwide, Terfel has performed at Royal Opera House, Covent Garden, Metropolitan Opera, New York, Opéra National de Paris, Teatro Alla Scala and the Zürich Opera. He is a Grammy, Classical Brit and Gramophone Award winner. In 2003, he was made a Commander of the British Empire (CBE) for his services to Opera. In 2006, he was awarded the Queen’s Medal for Music. In 2017, he received a knighthood for his service to music.

Tickets for the two performances can be purchased from the Bucharest Opera’s website or its ticket office.