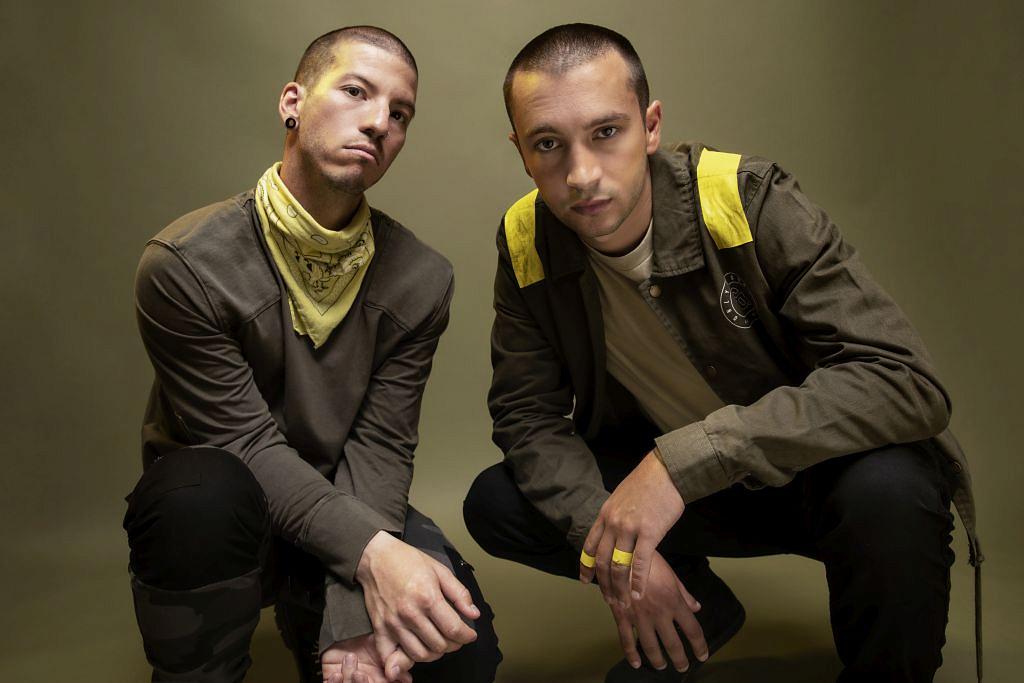 Twenty One Pilots, Foals, The Neighbourhood, and many more will perform at the 2020 edition of Electric Castle, the music festival held on the domain of the Bánffy Castle, near Cluj-Napoca, in western Romania.

Foals is considered today one of the best British live acts. Their recent album, Everything Not Saved Will Be Lost, made it to the top of British charts this fall.

The Neighbourhood will bring to Electric Castle new material, in a much more experimental style that their hits “Sweater Weather” or “R.I.P. 2 My Youth”.

For the second consecutive year, Electric Castle will have a section bringing important New Media artists to the Banffy domain. Among the first confirmed names for 2020 are Robert Henke, known for his installations displayed in venues such as Tate Modern Londra, Centre Pompidou or PS-1 New York, James Clar, a researcher of the narrative and conceptual potential of light and technology, and Claire Hentschker, who will bring to Romania her projects exploring the imperfections of the computer-generated visual effects to recreate disappeared places.

Passes for the festival cost RON 499 (almost EUR 105) plus taxes and can be purchased from the festival’s website. They can also be purchased in installments, the organizers of the event have announced.