Skip to main content
Social
Over 1 mln Romanians may suffer from sleep disorders, only 5,000 are diagnosed 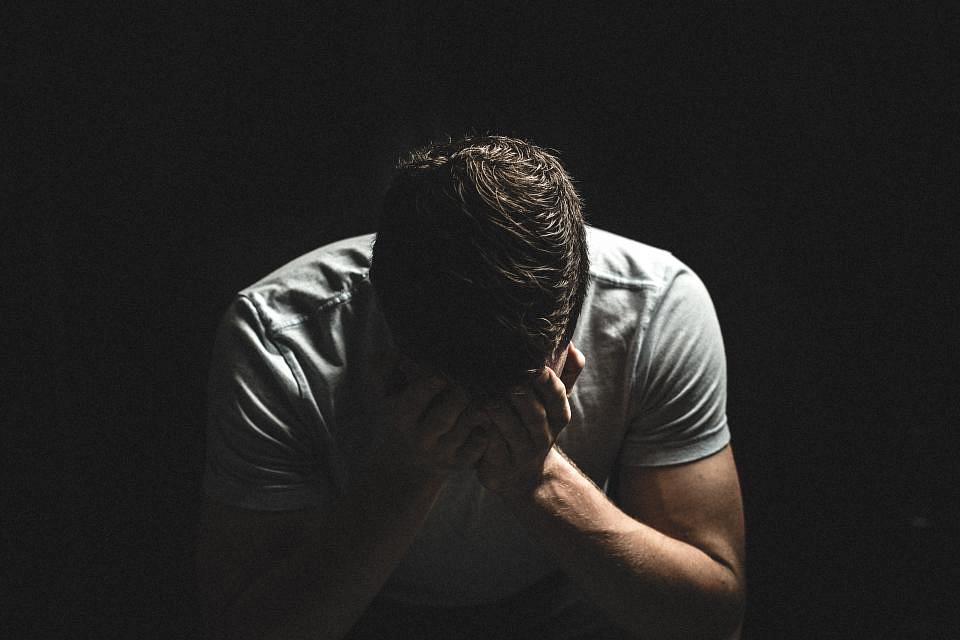 More than 1 million Romanians are believed to be suffering from sleep disorders but only about 5,000 are diagnosed, according to a statement from ASCID Association.

Sleep problems represent a major risk factor when it comes to road accidents, as well as domestic and work accidents, and metabolic and cardiac diseases.

Of the more than 80 sleep disorders, the most common pathologies associated with daytime sleepiness are insomnia and sleep apnea. In Romania, the estimations show that there are about 550,000 adults suffering from sleep apnea.

“Of the approximately 100,000 accidents that are registered every year in the world, 71,000 people are injured and 1,500 die because they fall asleep while driving. All drivers know very well what it means to feel sleepy at the wheel, when they close their eyes for a few seconds and blinking becomes clumsy, but they don’t realize that the fatigue acts like alcohol: it considerably limits the speed of reaction, visibility, and weakens the ability to concentrate,” said Romanian rally driver Titi Aur.

Thus, on the occasion of the World Sleep Day, which is marked on March 17, the ASCID Association, in partnership with the Romanian Society of Pneumology, launched an awareness campaign on combating sleepiness at the wheel by respecting the rules of defensive driving and detecting the potential sleep pathologies. The official web page of the campaign is Stopsomnolenta.ro.