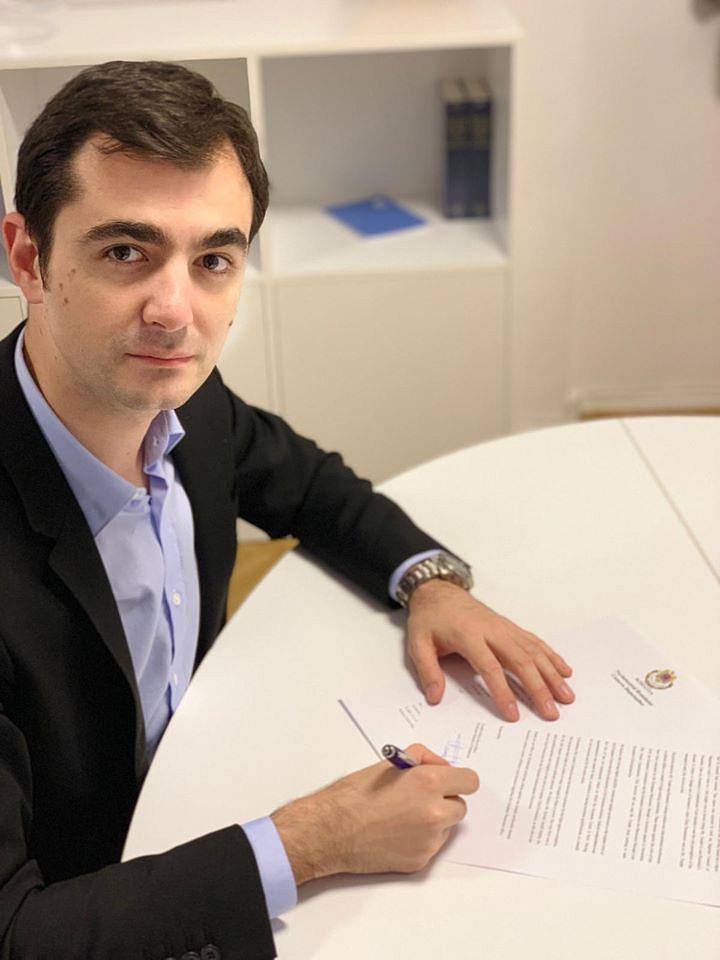 Romanian reformist party USR has called the Government's Economic Relaunch program "a salad of subsidies financed by taxpayers, combined with the eternal promise of investments."

The party and its partner PLUS are expected to partner the Liberals in forming the parliamentary majority after this autumn's elections. But the tensions between the two sides have been rising in recent months.

He argued in favor of cutting the labor taxation, as a liberal measure as opposed to the massive subsidies promised by Liberals.

"With what money will we finance all these [investments, grants]? We are talking about tens of billions of RON. Obviously, from our money - the state takes from us [the employees] half of our salary every month. Romania has among the highest taxes on low wages in all of Europe. Not to mention the fact that it then takes our VAT and excise duties on everything we buy. Romanians working in the real economy will also bear the costs. And nobody helps them," Nasui also said on a note that places him more in the camp of progressive taxation [Social Democrats] and against the Liberals who support the flat-tax.

Furthermore, Nasui blames the Liberals for covering the losses incurred by the foreign companies in Romania.

The criticism is particularly relevant since the Government's Relaunch Program is also the Liberals' ruling strategy - which they expect to be accepted by any potential ruling partners.