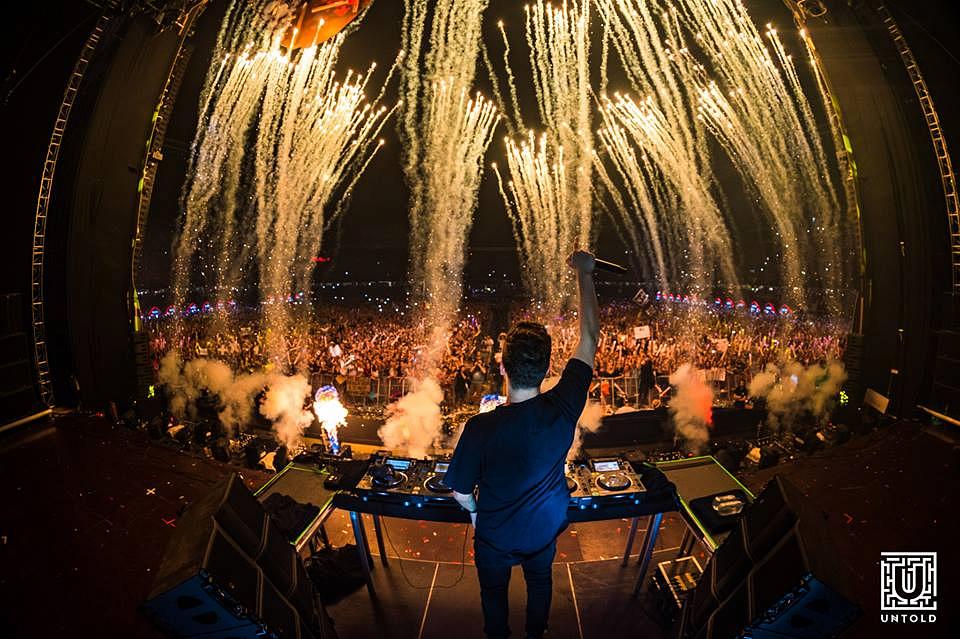 Untold, Romania’s biggest electronic music festival, was voted by international DJs as their 8th favorite festival in the world, according to a survey by DJ Mag.

“To celebrate the start of another jam-packed festival season, we thought it’d be fun to see which fest is best. Rather than ask for public opinion this time, however, we put the questions to the DJs themselves, asking hundreds of jocks from the Top 100 DJs, Alternative Top 100 DJs, and a huge list of others from right across the dance music spectrum — from house to techno, drum & bass to hardstyle — to make sure the list was as comprehensive as possible. Plus, we’ve kept all the answers strictly anonymous to make sure the DJs could be totally honest with their picks,” according to DJ Mag.

Tomorrowland in Belgium was voted best festival in the world in this ranking, followed by Glastonbury, Ultra Music Festival in Miami, Awakenings in Amsterdam, Sonar in Barcelona, EDC Las Vegas, Exit in Serbia, and Untold. The Romanian festival surpassed festivals with a rich history such as Coachella, Burning Man, Sziget, Parookaville, and Mysteryland.

Untold launched in 2015 in the central Romania city of Cluj-Napoca. In 2018, the festival attracted 355,000 fans. Some of the world’s biggest DJs have played the festival with Armin van Buuren, Tiësto, Hardwell, Afrojack and Martin Garrix all notching up multiple appearances.

“Armin van Buuren, in particular, has developed a tight-knit bond with the festival playing for five hours in 2017 and in 2018 closing out the event with a seven-hour set that continued well into Monday morning,” according to DJ Mag.

Armin van Buuren will have a “unique, exclusive” show this year at Untold.