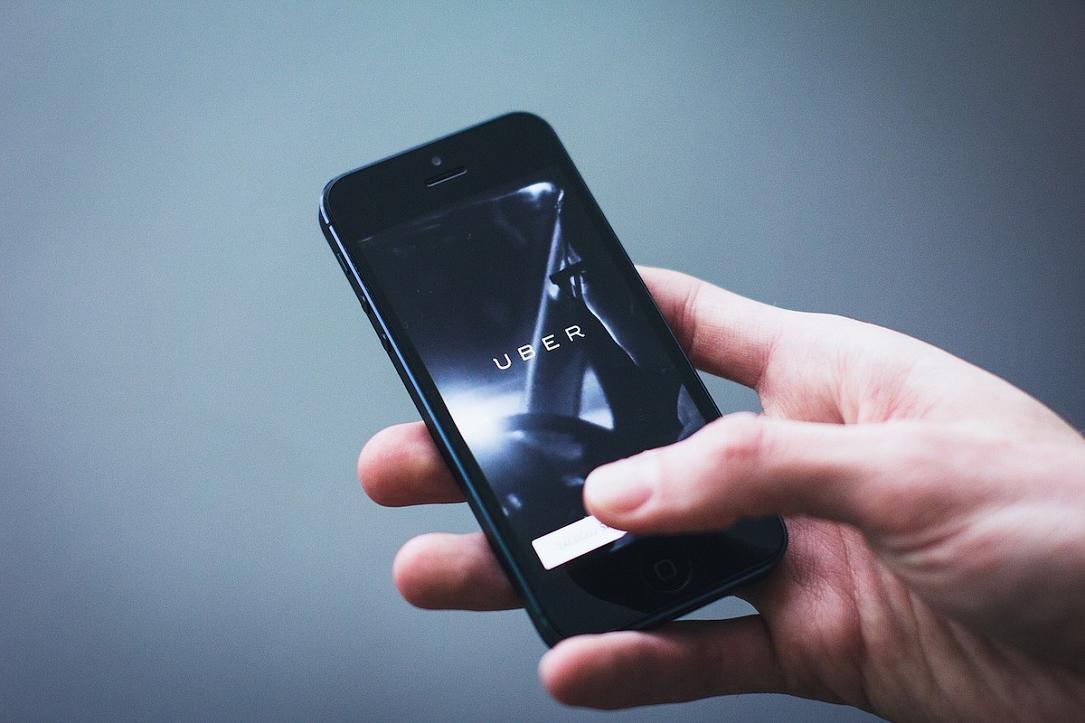 Uber and Bolt, the two companies that offer ridesharing services in Bucharest and several other big cities in Romania, announced they would support the partner-drivers affected by changes to the law on taxi services effective as of Thursday, May 16. The companies also said they didn't receive any notification about their drivers being sanctioned on Thursday morning as a result of the new rules, according to Mediafax. The two services were available on Thursday, but prices were slightly higher compared to a normal day due to high demand and possibly a lower number of available drivers. A ride from Victoriei Square in downtown Bucharest to the Henri Coanda International Airport with the UberX service was some RON 45 (EUR 9.5) on Thursday at noon, according to Ziarul Financiar.

Initial news published on Wednesday, May 15:

The partner drivers of ridesharing companies Uber and Bolt (Taxify) may decide to no longer provide transport services starting Thursday, May 16, when a new amendment to the law regulating taxi services comes into force, local Stirileprotv.ro reported.

The government adopted in late March an emergency ordinance (OUG) amending the law that regulates the activity of taxi services and car rental services. According to this OUG, which comes into force on May 16, those providing passenger transport services without the necessary licenses can be sanctioned immediately. Until now, only those “repeatedly” providing such services were liable to fines, which made it very difficult to sanction drivers that didn't have a taxi license. Under the new regulation, the drivers can even have their license plates suspended for six months.

Thus, the partner drivers of Uber and Bolt may decide that it’s too risky to continue providing transport services, and this may block these companies’ activity. Representatives of Uber and Taxify said they can't close the apps, but that it's up to the drivers if they work or not, according to Mediafax. Thus, although the services remain active, users may have difficulties in finding drivers.

After the Government adopted this ordinance, in March, the Development Ministry announced that ridesharing services would be regulated separately, but this has not happened so far. On the other hand, the representatives of taxi companies said they don’t want the Government to regulate, thus allow, this kind of activities.

"Through that emergency ordinance, the Government banned piracy not Uber. Many spoke about possible abuses starting Thursday. I urge people not to be overly zealous, and I'm talking about competitors of those providing ridesharing services. From our point of view, we still have at least three points to complete and this activity will be regulated. But, starting Thursday, piracy will be banned, not anything else," Daniel Suciu said, quoted by Mediafax.