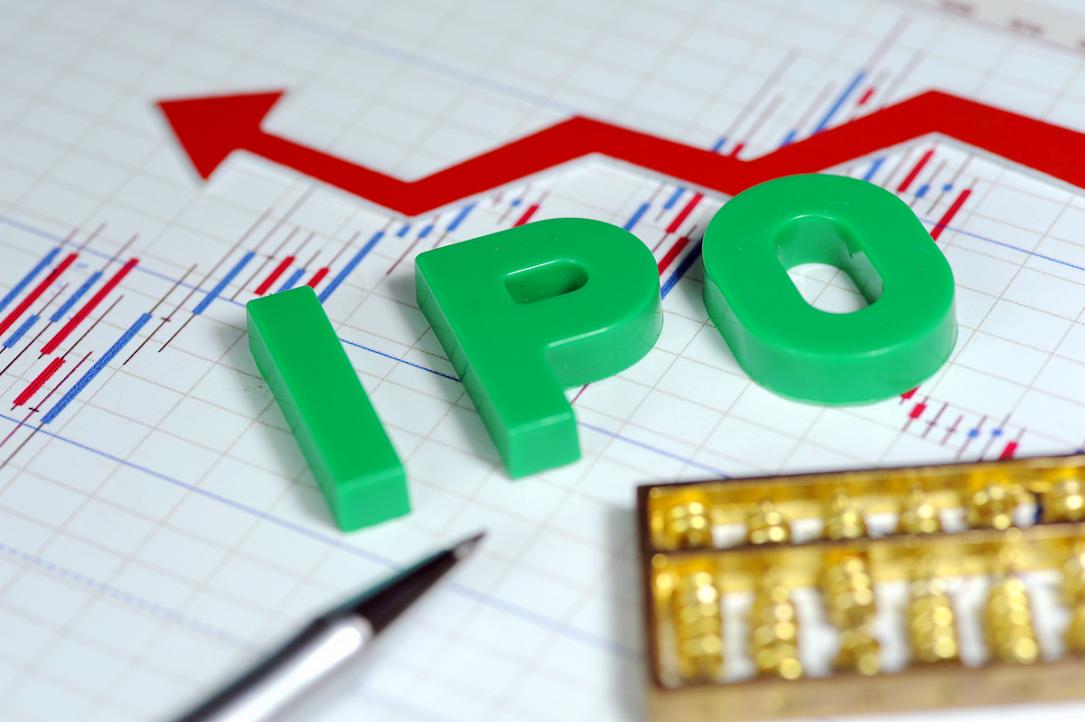 "We are looking forward to the listing on the Bucharest Stock Exchange and the next steps with confidence," says Petru Stefanut, General Manager of TTS Grup.

The individual investors initially oversubscribed 27 times their 15% stake, but the pro-rata distribution rate decreased to 14 after the IPO manager, and the company's shareholders decided to increase the slice allocated to small investors.

All the 14 shareholders of the company sold part of their shares in the IPO. The group's majority shareholder is local businessman Mircea Mihailescu, who owned a 50.4% stake before the IPO.

Notably, the third-biggest shareholder is former finance minister Viorel Stefan, who held a 10.1% stake before the IPO.