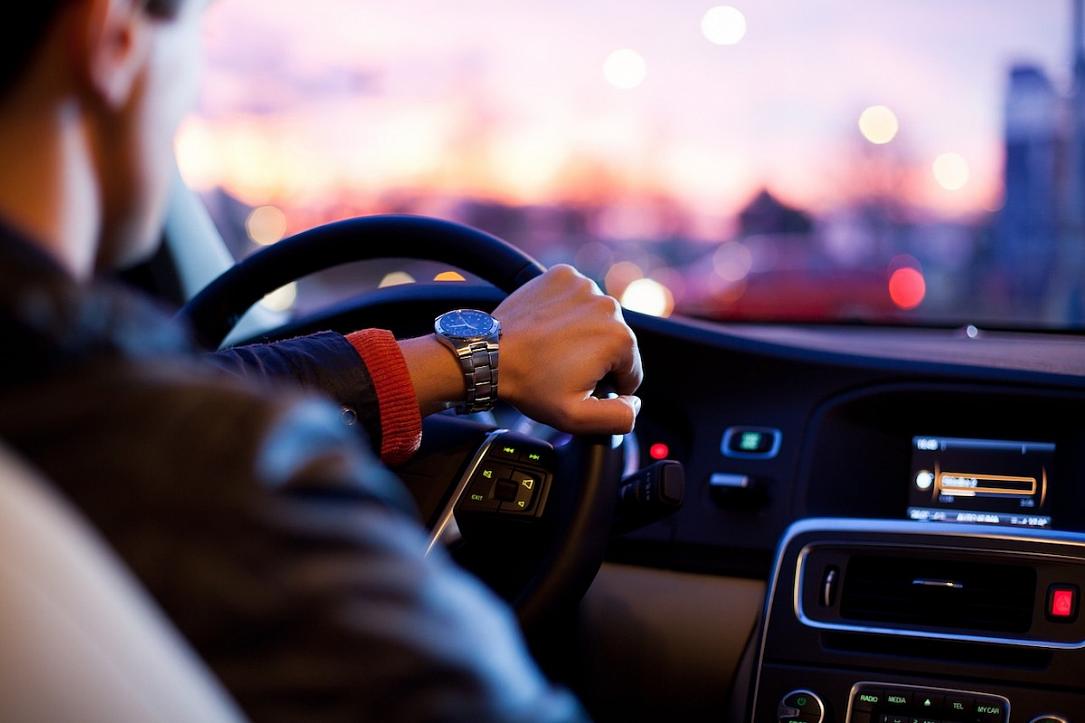 Romania's transport minister Razvan Cuc advised the drivers providing transport services through the Uber and Bolt apps to go to court if sanctioned by the Police after several changes to the law regulating taxi services were enforced on Thursday, May 16, Agerpres reported.

The main change allows the Police to fine drivers providing transport services without a taxi license on the first offense and even hold their car plates.

Minister Cuc said the Government ordinance issued in March, which went into force on May 16, is not aimed at banning Uber or similar services and that it was misinterpreted. He promised once again that the Government would come up with a new ordinance to regulate ridesharing services in the shortest time. The Government had initially promised that such a bill would be adopted before the changes to the taxi law went into force, but failed to keep this promise.

Despite the Government officials' apparent support for ridesharing services providers, the Police fined four drivers in Bucharest and, in three cases, also held the number plates, according to Agerpres. Moreover, the number of drivers active in the ridesharing apps on Thursday fell by 25%, which made it more difficult for users to find rides and increased the fees they had to pay, according to the Coalition for Digital Economy, an association that represents digital companies such as Uber, Bolt, and Clever.

Both Uber and Bolt said they would support their drivers if sanctioned.