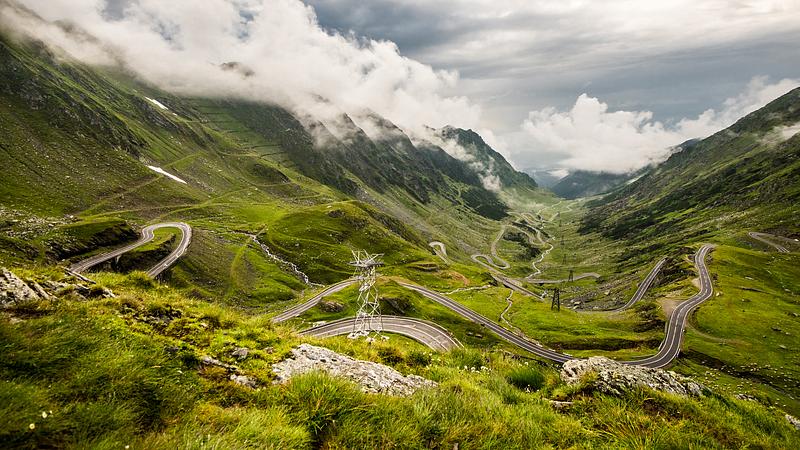 Drivers are advised to drive carefully and adapt their speed to traffic conditions. CNAIR also warned that bears have been spotted in the area and advised travelers not to approach the wild animals, not to feed them, and to alert the authorities if they see a bear.

The Transfagarasan, which links Sibiu and Arges counties, closes down annually between November 1 and July 1 on the section between km 104 (Piscul Negru) and km 131 (Balea Cascada).

The Transfagarasan road was built between 1970 and 1974 at the orders of Communist dictator Nicolae Ceausescu, to ensure a military strategic route through the mountains. It reaches an altitude of 2,040 m, and includes Romania’s longest road tunnel (884 meters).

The road has become a setting for drive tests, photo shootings, and auto commercials for sports cars and motorcycles in recent years. It became famous worldwide after British TV show Top Gear shot an episode in Romania in 2009. Former Top Gear star Jeremy Clarkson then called it “the best road in the world.”

In March this year, global travel site Big 7 Travel included Transfagarasan in a top of the “50 Most Scenic Drives in the World.”

Romania’s other high-altitude road, Transalpina, which offers amazing views, reopened for traffic in late May.