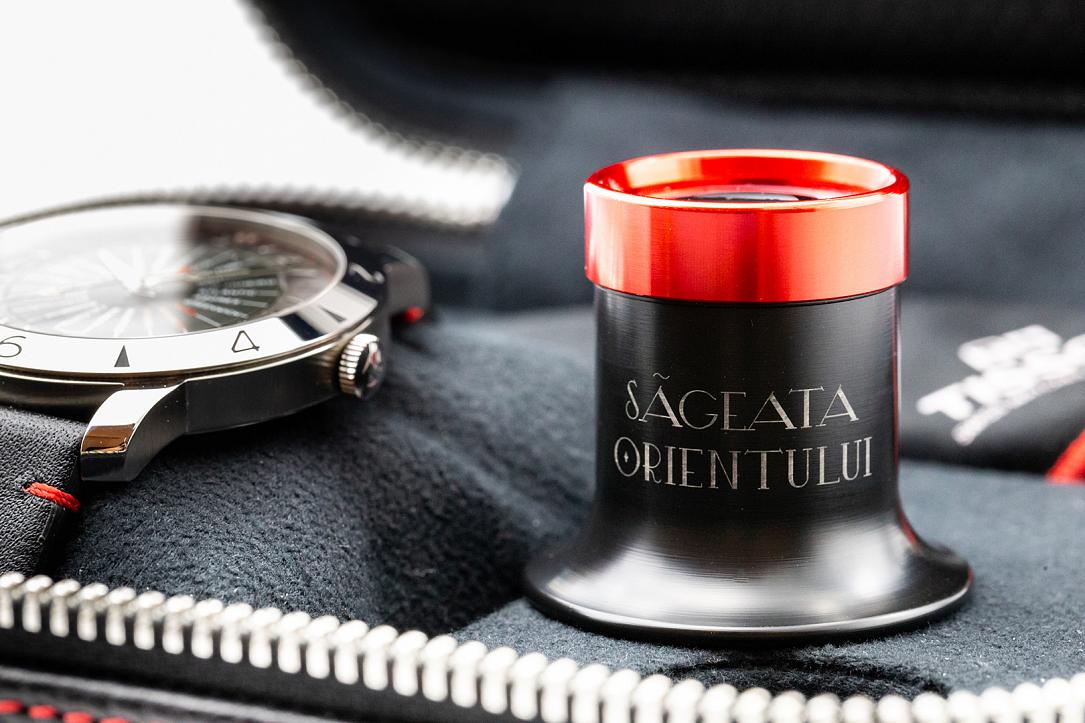 Distributor Albini Prassa and Tissot are celebrating 100 years since the foundation of the French-Romanian Company for Air Transportation (CFRNA) with a limited edition watch.

Almost a century ago, CFRNA launched the first transcontinental airline for commercial freight, mail, and passenger transport between Paris and Constantinople, with stops in Strasbourg, Prague, Vienna, Budapest, Belgrade, and Bucharest.

In memory of these commercial aviation pioneers, Albini Prassa is launching the Tissot Heritage Navigator Săgeata Orientului, the first watch to include Bucharest on the dial of the 24 time zones, the companies announced in a press release.

The watch is limited to 444 individually numbered timepieces. The number 444 represents the average flying distance in km between Băneasa, Romania - San Stefano, Istanbul's airport at the time, and Băneasa - Pancevo Airport, Belgrade.

The watch comes with a gift: "Săgeata Orientului - Pionierii Cerului" book, presenting the history of CFRNA, its achievements, and the courageous entrepreneurial spirits behind this success story. The book was written with the support of historian Dumitru Lăcătușu, from the Historical Consulting Centre in Romania, and Ion Schiau, founder of Albini Prassa, who is passionate about watchmaking.

This is not the first project of this kind that Albini Prassa and Tissot have developed together. Two years ago, they launched another special edition, Tissot 1918-2018 Romania, an anniversary edition commemorating the Great Union, along with two other special series dedicated to Romanian rugby: Oaks and Golden Oak.

CFRNA was established on April 23, 1920, at the initiative of Aristide Blank, an influential Romanian businessman and heir to the Marmorosch-Blank financial empire, Count Pierre Claret de Fleurieu, a young French aviator and war hero, diplomat Nicolae Titulescu, and French general Maurice Duval. The company delivered the first domestic and commercial night flight in France and the first international and commercial night flight between Belgrade and Bucharest, the press release explains.

In 1925 the company changed its name to Compagnie Internationale de Navigation Aérienne so that, in 1933, it was one of the forerunners of Air France. The French-Romanian company influenced the aeronautical industry and history of Romania, paving the way for the Romanian airlines that appeared later (SARTA, LARES, TARS, and TAROM). 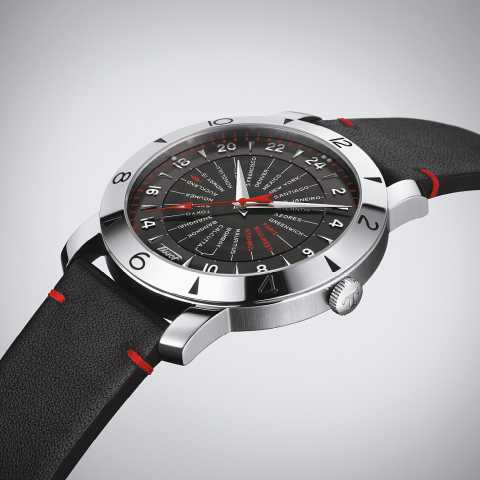 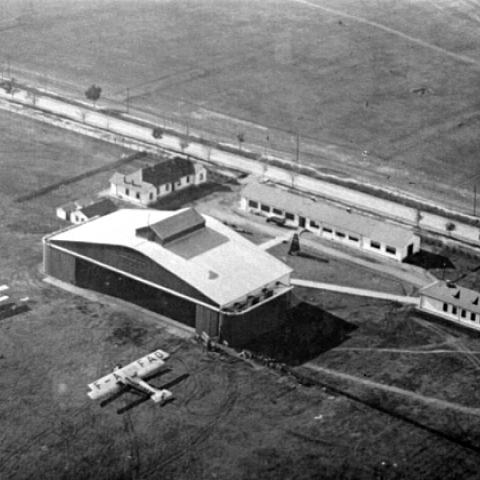 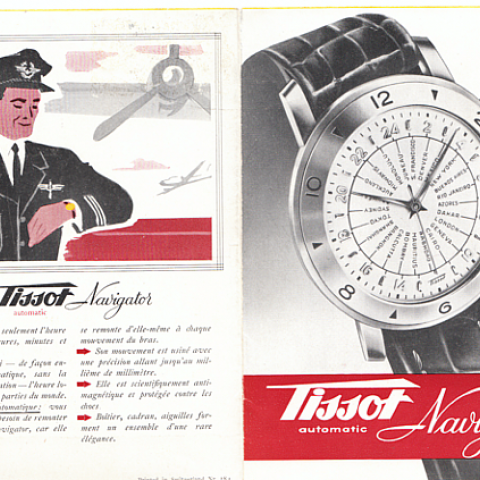