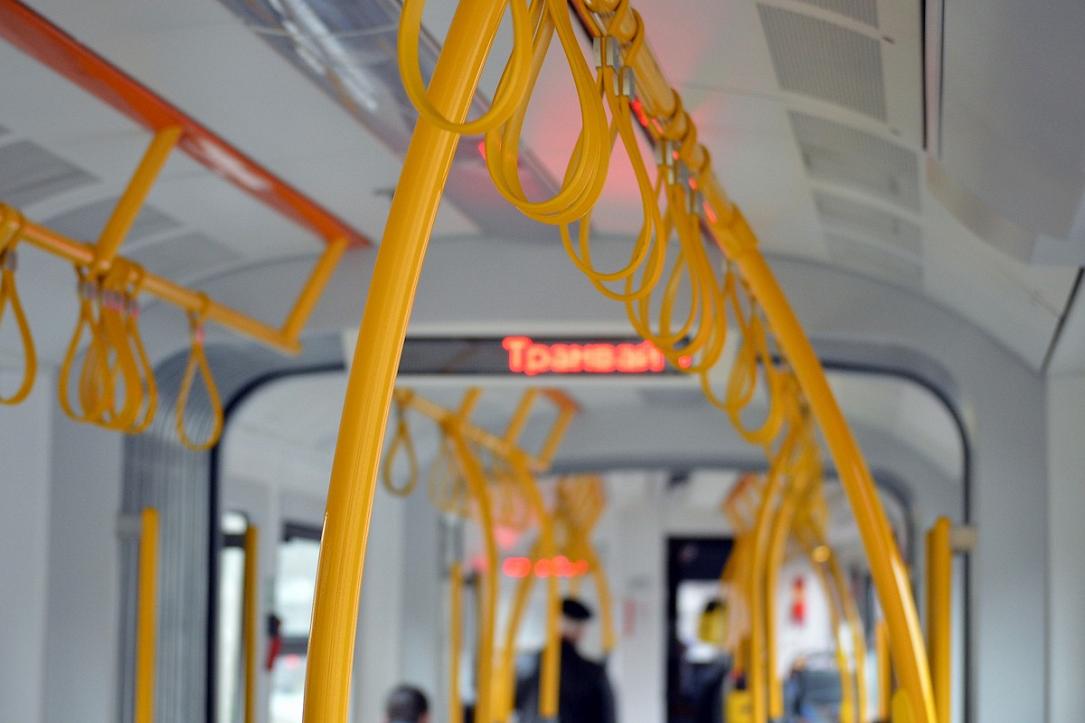 Timisoara, in Western Romania, will be the first Romanian city to purchase and use battery-powered trams, according to local Opiniatimisoarei.ro. In the event of a power failure, these trams have an autonomy of up to 63 km.

The auction for the first 16 trams was completed. The contract has a value of over EUR 33 million without VAT, which means that each tram will cost slightly over EUR 2 million, VAT excluded. However, Opiniatimisoarei.ro says that there is also a bigger amount included in the contract, of EUR 100 million, for the situation in which the municipality decides to buy more trams.

Most of the money to buy these battery-powered trams comes from the EU. The new trams are to be delivered starting next year, in several stages.