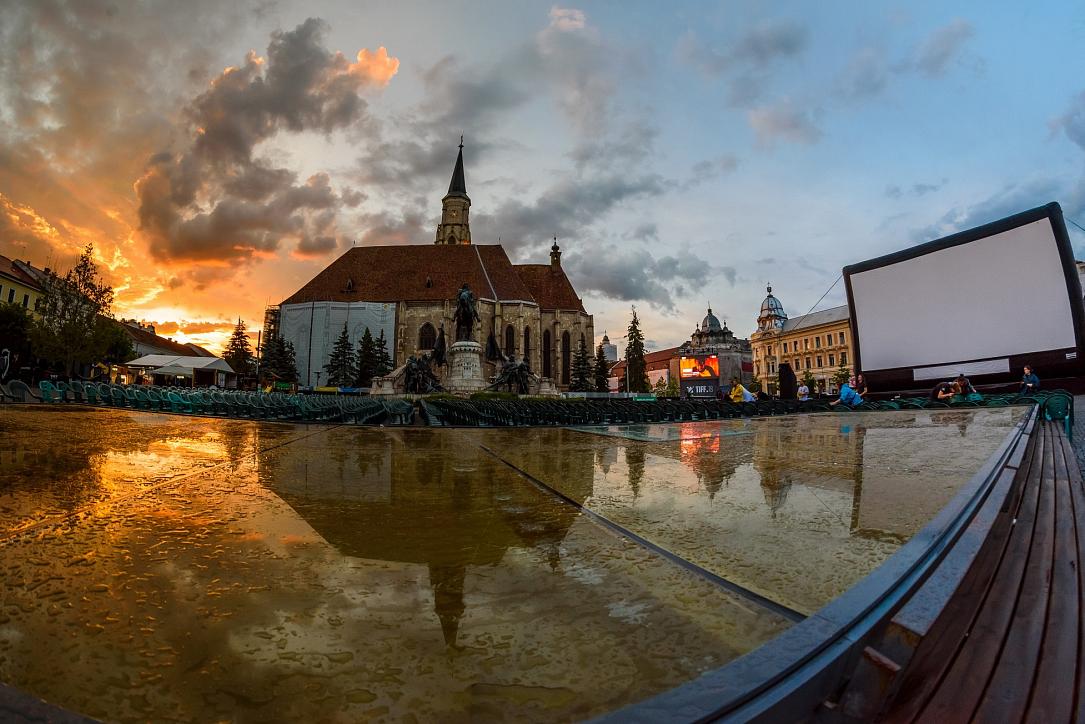 This year’s edition of the Transilvania International Film Festival (TIFF), the largest film festival in the country, will be rescheduled, the organizers of the event announced.

TIFF was due to take place between May 29 and June 7, in Cluj-Napoca, in western Romania.

The organizers said they will come back with a decision concerning the new dates within a few weeks, and the planning will take into account the restrictions imposed by authorities.

Yesterday, April 6, president Klaus Iohannis announced that the state of emergency, instated on March 16, will be prolonged by another month.

“We hoped, until the last minute, that it would be possible to see each other on May 29, in Cluj, that we would ask ourselves whether it would rain or not at the opening, and that we would enjoy ten days of films, concerts and the many surprises we worked hard on over the past weeks. We mark a premiere we would not have wanted,” the TIFF organizers said.

“The entire film industry is faced with uncertainties but two things are clear at this point: the 19th edition cannot take place on the announced dates, May 29 – June 7, and we will not give up and find a solution,” they said.

The projects submitted to the festival’s various programs, such as Transilvania Pitch Stop, Alex. Leo Şerban Fellowship, the Local Competition, remain valid for the rescheduled edition.

Tickets remain valid but their value can also be returned if buyers request it.